Area guide: Why living in Wimbledon SW19 is ace

If it were a person we would ‘court’ it and want to ‘grand slam’ it on the first date. Have you de’deuce’d what we are saying? If not, ‘balls’ to you. OK, despite our obsession with sports puns, there is more to Wimbledon than the tennis…

Wimbledon is one of those places that is close enough to central London to offer a stress-free commute, but far away enough for the hustle and bustle to feel a million miles away. It’s a more laid-back way of life, with strolls across the Common, relaxed pub lunches and leisure pursuits (tennis in particular, naturally) occupying most of the residents’ time. It’s pretty self-contained too, so you will find most things, including pubs, clubs and restaurants, not far from your doorstep. 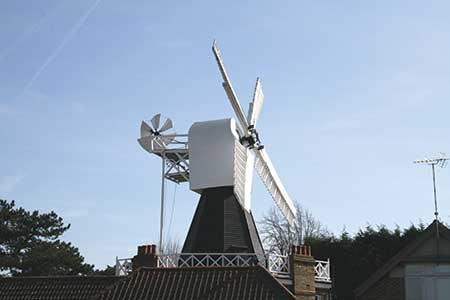 Not run of the mill: a slice of country life in London

Besides the Wombles (for whom we should thank for the cleanliness of the Common), the area is hugely popular with young professionals who have ‘done’ London and feel like they are ready for a quieter life, but still need to get to their city jobs with ease.

“Many young professionals look to buy their first home here, knowing their commute will be stress-free,” explains Annaliese Ashmore, branch manager at Wimbledon haart. “As the young professionals turn into parents, many find they stay in SW19, but maybe up-size or move closer to the schools.” It’s not all dinner parties and baby strollers, however, with data from spareroom.co.uk showing that SW19 is the 10th most popular district in London for renters. Perhaps because the average monthly room rent is currently £607 per month including bills, which is £45 below the London average.

The most sought-after properties, Ashmore says, are the period terraces, particularly in areas off Wimbledon Broadway, such as Ministers and South Park Gardens, although there are some new-build options. 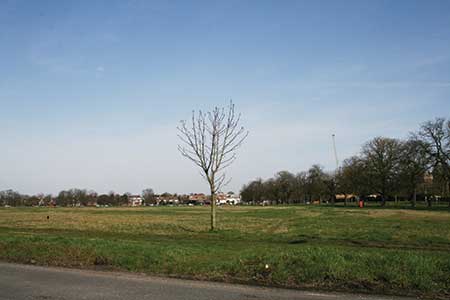 Common ground: you could meet a Womble

The District line Tube and National Rail connections enable easy access to central London, while there is a tram link to Croydon. The Northern line can also be accessed from South Wimbledon station and there are bus routes to Kingston, Clapham and a night bus to and from Aldwych.

Ashmore adds: “If you want a quick escape out of London, you can get to the M25 in approximately 20 minutes, meaning airports such as Gatwick and Heathrow are in easy reach, along with a visit to the coast.”

Wimbledon doesn’t feel much like London – it’s too village-y – so it would be daft to live here if the hectic Big Smoke is what you moved to the UK to experience.

The Broadway area has a good selection of pubs, bars and clubs – try The Terrace and The Pod – while The Village offers a more sophisticated selection of cocktail bars.

Hemingways is a good ’un, known for its ‘welly boot’ cocktails and open mic nights. Ashmore’s tips? “If relaxing on Wimbledon Common, The Rose And Crown, The Crooked Billet and The Hand In Hand are great pubs for a Sunday drink or lunch.” 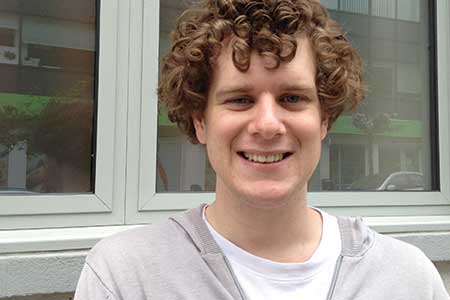 “I like living in Wimbledon because you get the best of both worlds – a great city centre that’s not too far away, and a little bit of greenery.” 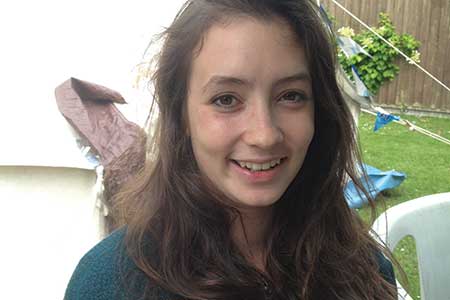 “I’ve lived in Wimbledon all my life. I love it because there’s plenty of shops and parks to spend time in. It’s on the District line, too, and really convenient for getting into the city centre.” 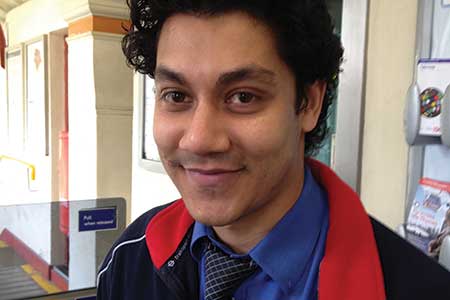 “I have grown up here and I know it inside out. My friends live on the other side of London, so I really like that it’s so easy to commute into the city centre.”