A fungus whose Latin name is Chalara fraxinea has been found in a total of 115 different sites across England, with a handful of cases in Wales and Scotland.

“We have thrown all possible resources at this surveying exercise which has given us a much clearer picture of the distribution of the disease to inform our evidence base,” said Defra’s chief plant health officer Martin Ward.

New cases of the fungus have now been found in Berkshire, Bedfordshire, Lincolnshire, Northumberland, Sussex and Yorkshire. 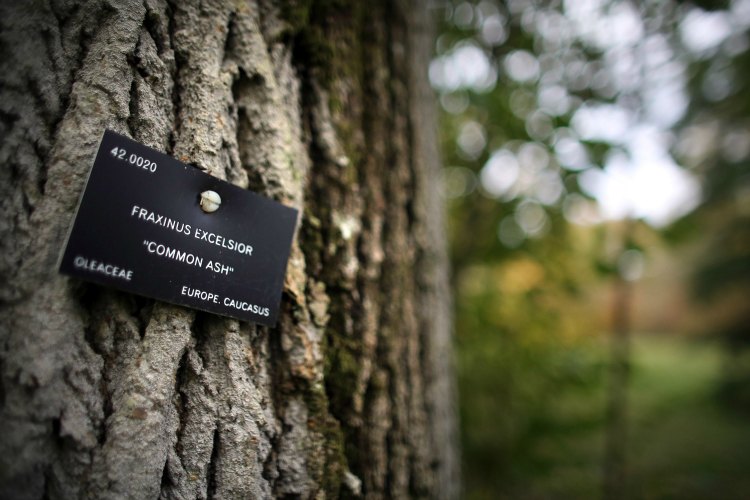 “The discovery of the disease in these counties does not mean the disease is spreading rapidly. It is likely that the disease has been present in these areas for a number of years, originally caused by spores blown in from mainland Europe.” a spokeswoman at Defra told The Guardian.