David Warner went early on edging from Jimmy Anderson, playing poorly at one that could have easily been left.

Shane Watson bumped up to three in the Aussie batting order after Usman Khawaja was replaced by James Faulkner.

Watson got off the mark in characteristic fashion, with a punch through cover for four.

However the English bowlers, as they have been wont to all series, got after Watson with some straight stuff angled in on his pads. 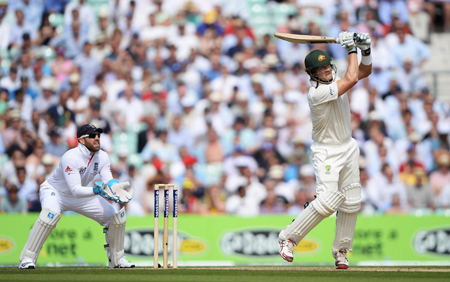 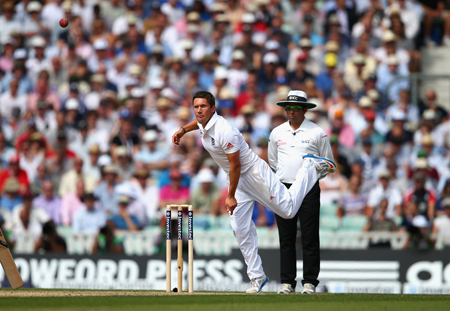 England’s bowler’s attacked the peripatetic batsman from the off and he survived early lb shouts off the bowling of Stuart Broad and England Test debutant Chris Woakes.

Watson though was not in the mood to be cowed and went after England’s newbie bowlers smashing Woakes and spinner Kerrigan for 28 runs off just two overs.

It was a baptism of boundaries for England’s debutants who were swiftly pulled from the attack by captain Alastair Cook. 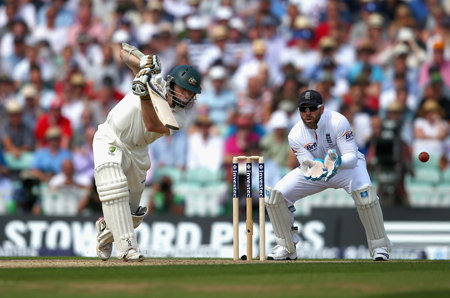 Watson finished the session on a brutal 80 off just 77 balls, with Chris Rogers plodding to 21 off 90 balls.

England were moaning about the state of the ball barely halfway through the session with breakthroughs looking less and less likely.

Cologne, Germany – I Love You