The track is due to premiere at midnight this Friday via Adele’s website but was previewed to press and radio staff yesterday.

Inevitably, some cheeky so and so has uploaded a short preview of the melancholy and dramatic new tune onto music sharing site Soundcloud.

Update 5/10/12 – The full version of the song has been uploaded to YouTube, scroll down the page to play… 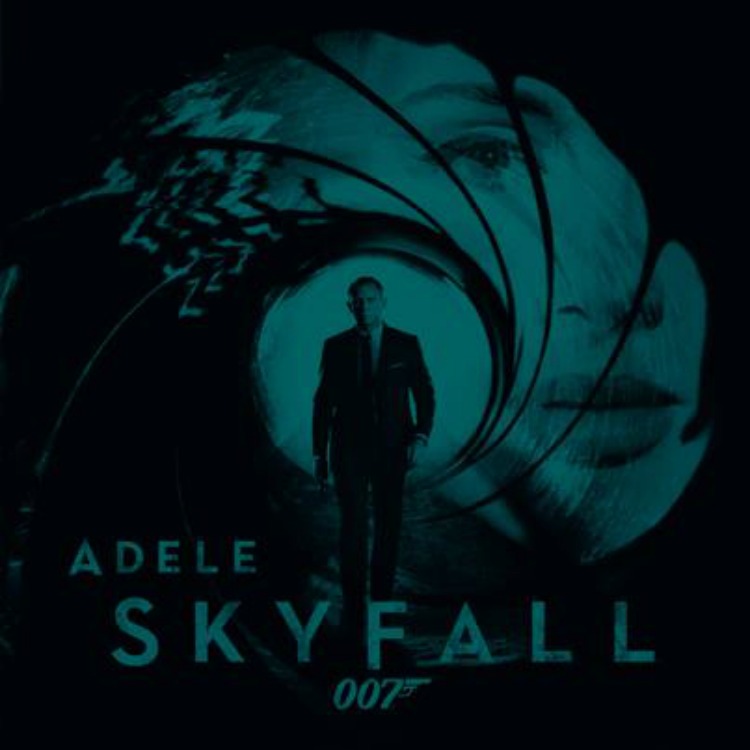 The song is notable for its inclusion of the classic Bond theme, played slightly slower than usual with strings.

Skyfall, directed by Sam Mendes, starring Daniel Craig and Javier Bardem will be released in the UK on the 23rd of October.

Check it out and let us know what you think.

Excess baggage? Not on Jetstar

Triple J Hottest 100 winner: Gotye’s Somebody That I Used to Know