The veteran of 45 games for Australia will take on his other nation representing probably his first love, Fiji, in the World Cup semi-final.

It will be at Wembley in front of more than 60,000 fans – one of the greats up against the best.

”I was representing both countries,” Civoniceva told the SMH of the 10 year he spent in a Kangaroos jumper.

”When I was fortunate enough to be picked for Australia the first time I had that conversation with my parents about how you get to wear the jersey of Australia but you are representing the Fijian culture as well.” 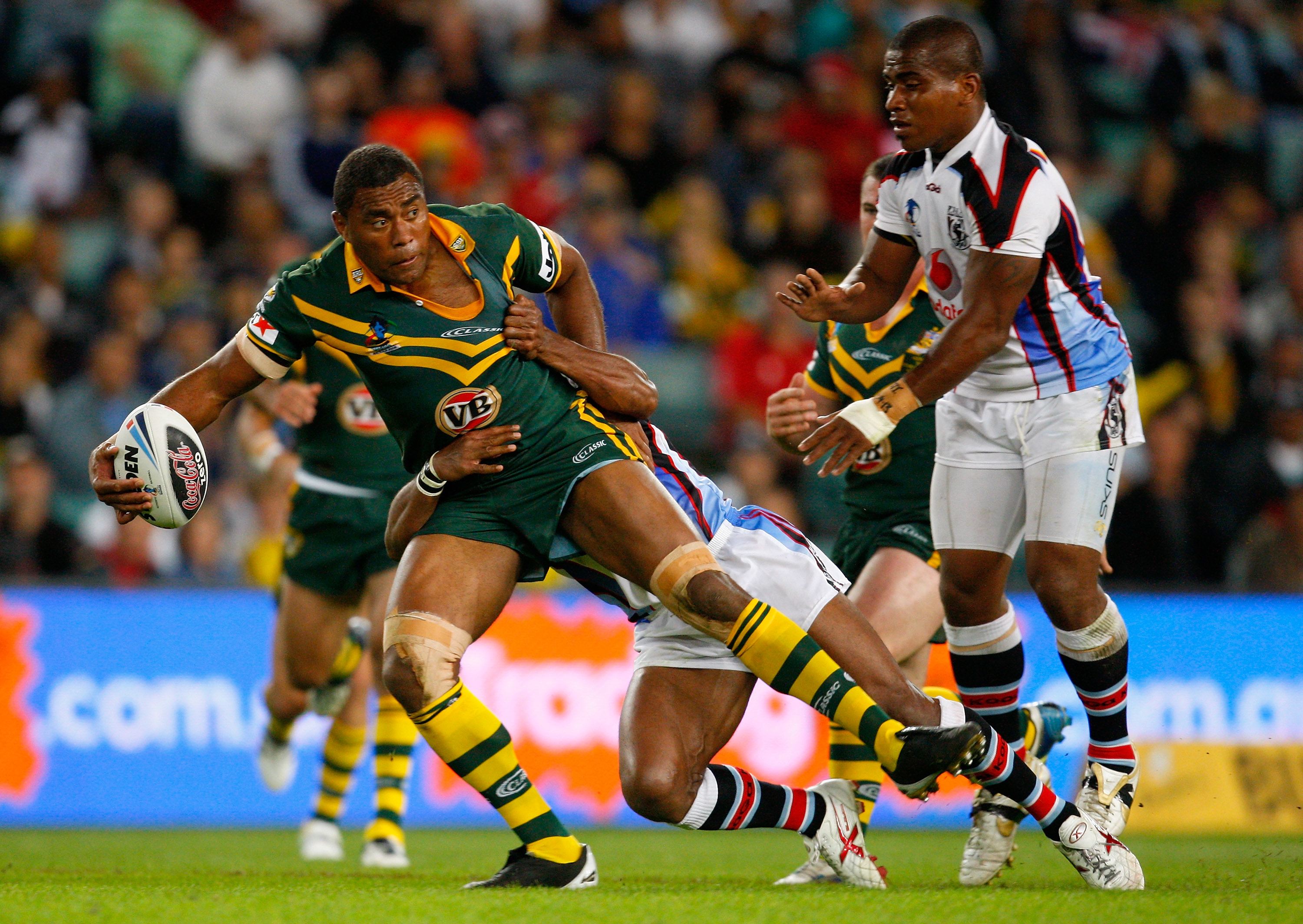 When the 37-year-old wears a Bati jersey against the World Cup favourites in one of the world’s great sporting venues, in a  tournament that despite criticism from some quarters has exceeded expectations, I’d hope to think he’s carrying a bit of Aussie pride with him too – Australian rugby league and sporting fans in general would certainly be excused for having a foot in each camp on that one.

Meanwhile, a much less spiritual change of allegiance could end the World Cup on the sidelines.

Rangi Chase, the New Zealander who only recently chose to wear England colours, was dropped for the semi against the defending champions.

He’s been replaced by Melbourne Storm’s Gareth Widdop in Steve McNamara’s  19-man squad despite starting in every game of the tournament so far.

“As with every week, the squad is picked with not only the opposition in mind but the best combinations for ourselves,” said McNamara.

Both matches will be played back-to-back tomorrow at Wembley, and there are still some tickets available.

The winners play the final on Saturday, November 30 at 2.30pm at Old Trafford.