He beat Mark Selby, but did it the hard way slumping to be behind 5-1 but somehow clawing his way back to 6-6 before a break in play – back to back centuries certainly helped.

The world number one then came back out in York’s Barbican Centre to blow the Leicester man away 10-6.

Robertson couldn’t hide his emotion as he wiped tears away following the win, his mother Alison didn’t bother trying as she proudly joined him on the floor for a hug. 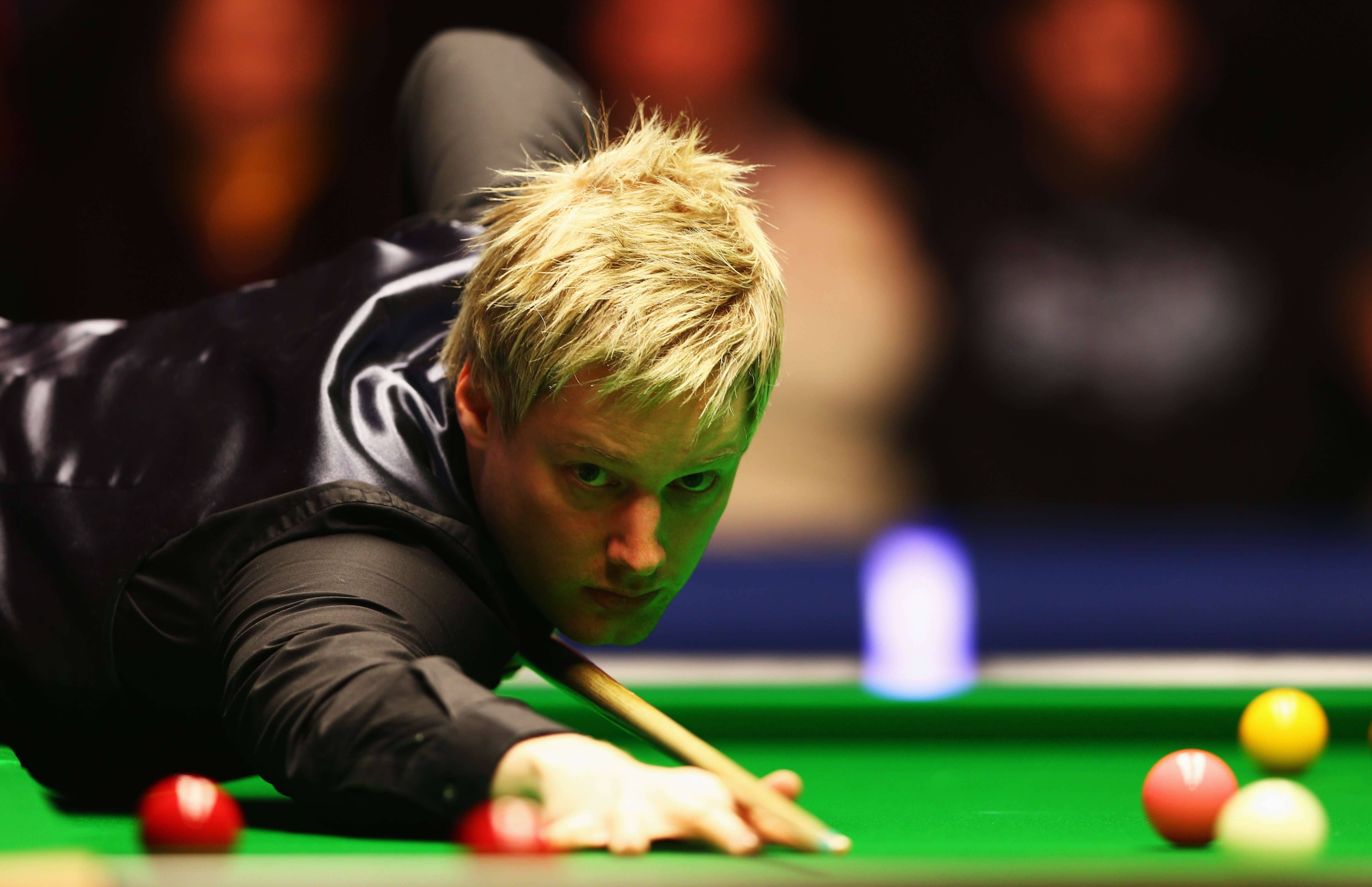 “To become the first overseas player to win all three… is a fantastic feeling,” he said. “It’s probably the most emotional I’ve ever been, that’s the first time winning a tournament that I’ve actually had tears in my eyes.”

He thanked his mother, who is in line for a killer stocking this year after he little boy bagged £150,000 for winning the tournament.

“Awww, that’s what mums are for I suppose,” he said. “She’s been fantastic support all week and I’m sure she’ll get some nice Christmas presents now.”

Selby was gracious in defeat.

“Neil thoroughly deserved to win,” the Englishman said. “He played better in the match as a whole, and certainly second session he played better.”

Auckland: All thriller, no filler 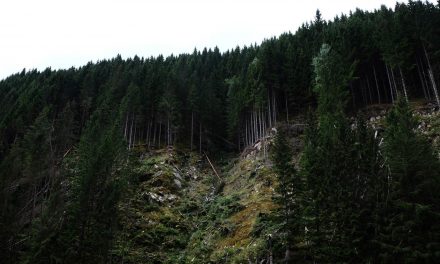 South Australia’s Adventures of a Lifetime