The India win gave the hosts a 3-2 series victory, with their other two wins involving chases of over 350.

Sharma’s 209 came from 158 balls with 16 sixes, breaking Shane Watson’s record of 15 – a consolation for the all-rounder came in him being the only frontline bowler to go under a run a ball before he limped off after five overs.

The highest ever ODI score, Virendar Sehwag’s 219, was under threat when Sharma his the first two balls of the last over for six, but he holed out off the next delivery.

Supporting roles for India were played by Shikhar Dhawan with 60 (slowly by this match’s standard in 57 balls) and MS Dhoni with 62 from 38. Dhoni and Sharma smashed 101 off the last five overs. Another remarkable moment came with a duck for Virat Kohli, who’s been scoring runs for run this series.

Chasing the seemingly impossible total, which would have been the second highest of all time, Australia gave it a good crack getting bowled out for 326 with 4.5 overs to go.

Glenn Maxwell’s 60 came off 22 balls but when he was caught Australia were lagging on 6-138.

Watson, who’d left the field injured while bowling, came in down the order and racked up a hasty 49 and 67 with Faulkner in just six overs to get the Aussies back in the game.

Faulkner lost partners Watson and Nathan Coulter-Nile quickly, but Clint McKay stayed around to be part of the fourth highest ninth wicket stand of all time.

Faulkner’s 116 – his debut century in professional cricket – came from 73 balls, with 11 fours and seven sixes, before he was caught at deep mid-wicket, leaving Xavier Doherty not out without scoring. 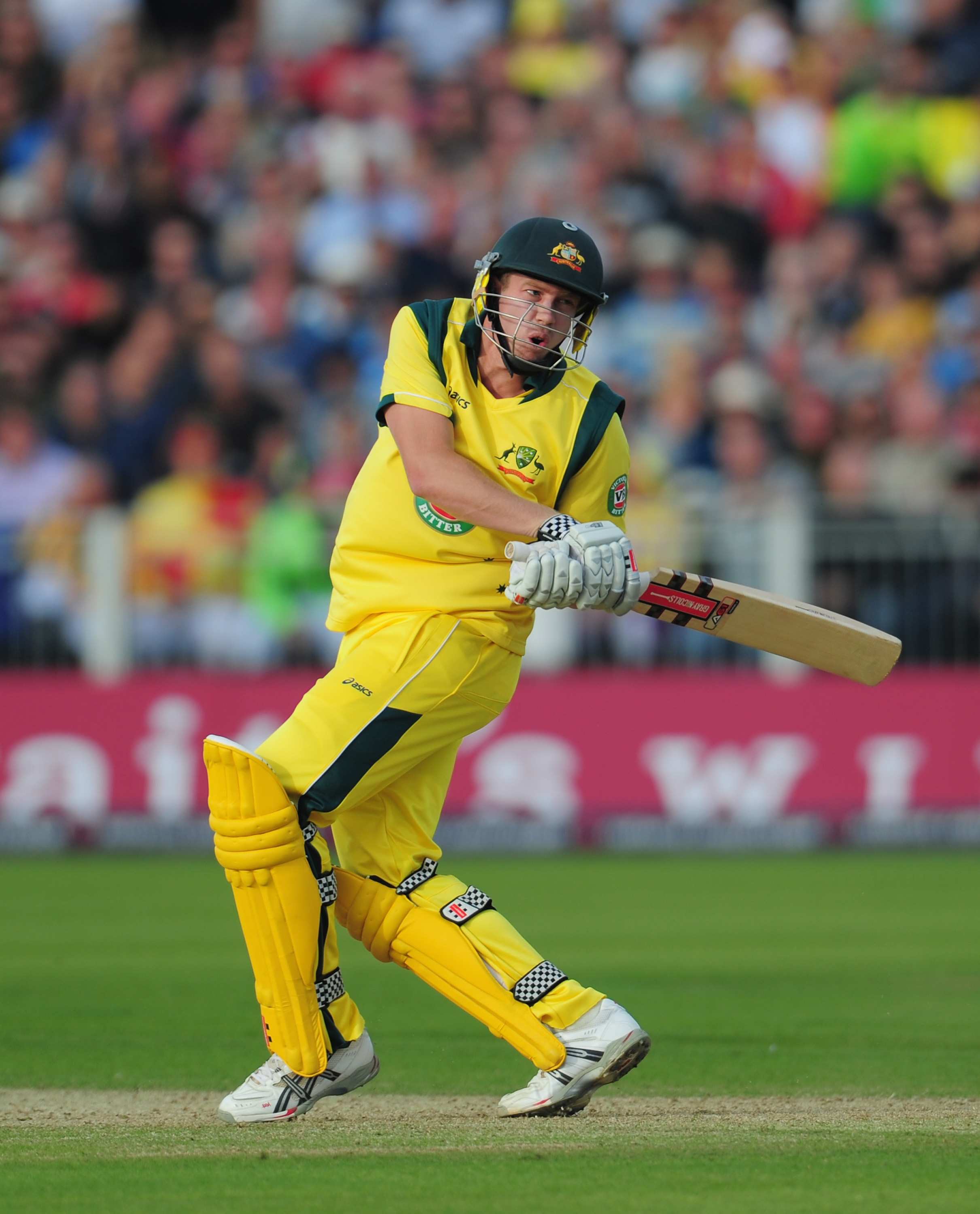 The 5 Fights that crowned Vegas the Mecca of Boxing