In a scrappy 80 minutes – in which the Wallabies failed to score a point in the second 40 – England scored tries through Chris Robshaw and Owen Farrell to cancel out the first half effort from Matt Toomua.

Australia went into the break 13-6 up after Farrell’s kicking boots deserted him for three penalties after ill-discipline and England’s more sound scrum handed them gifts.

In the end, Farrell landed two penalties and converted both tries to give England the win. 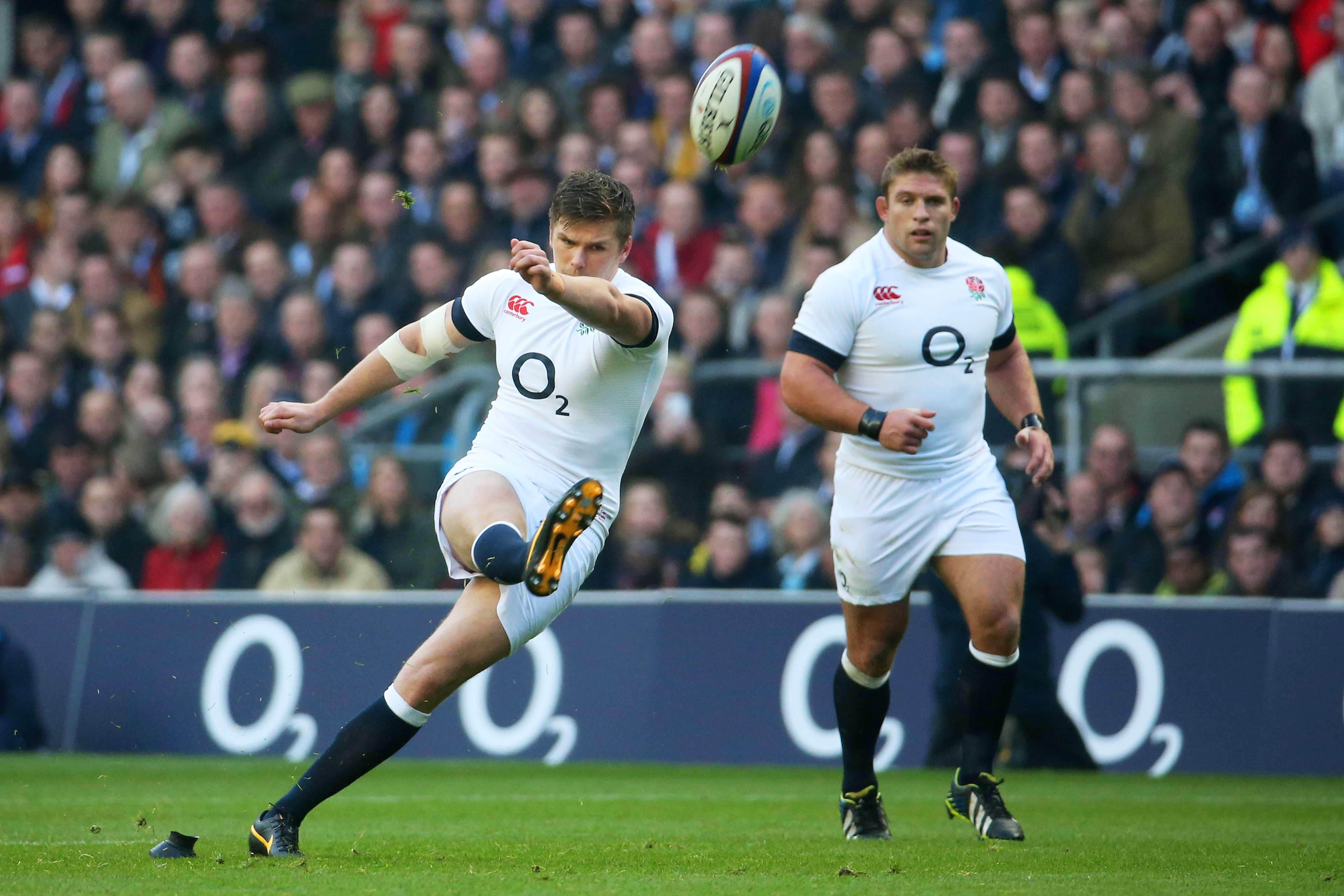 The loss means Australia remain fourth ranked in the world – a win today would have taken them above England into third – a number that will have significance when the draw is done for the 2015 World Cup in England.

After missing three in the row, two from a similar spot and missing narrowly and one hitting the post, Farrell made it 6-3 with 10 left in the first period. 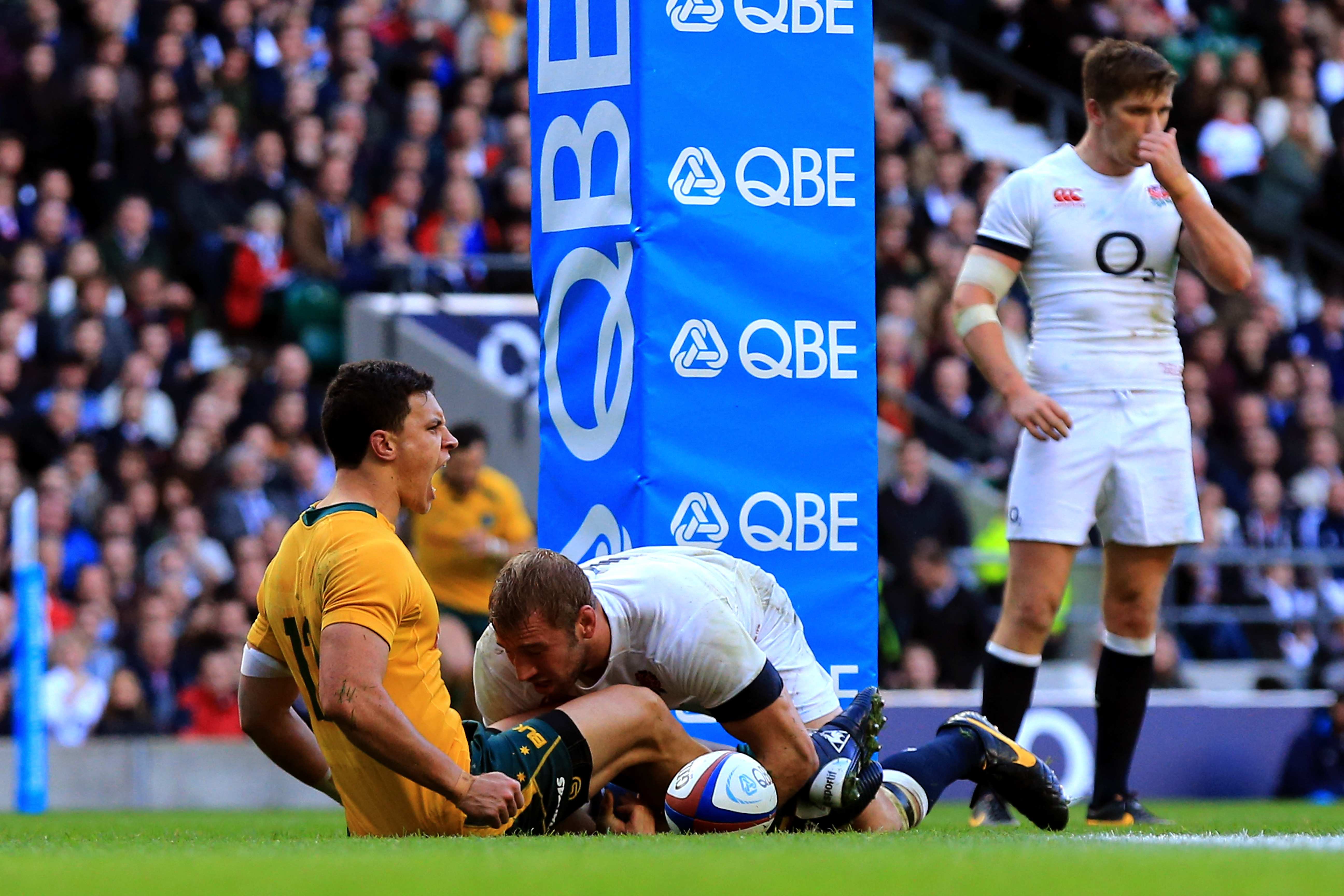 Israel Folau showed what he can do when put into space by Cooper and soon Toomua was over the line for the first try of the match.

Cooper converted and the Wallabies landed another penalty to take a solid lead going into the break.

A bit of bad luck – or poor officialdom – appeared to be a turning point in the match when Mike Brown stepped into touch from England’s defensive corner but allowed to play on.

England should have been pinned in their own territory but instead almost immediately they were back in try scoring position.

Soon a Will Genia kick from a line out was charged down Mako Vunipola and captain Robshaw was first to jump on the loose ball and get it over the line. 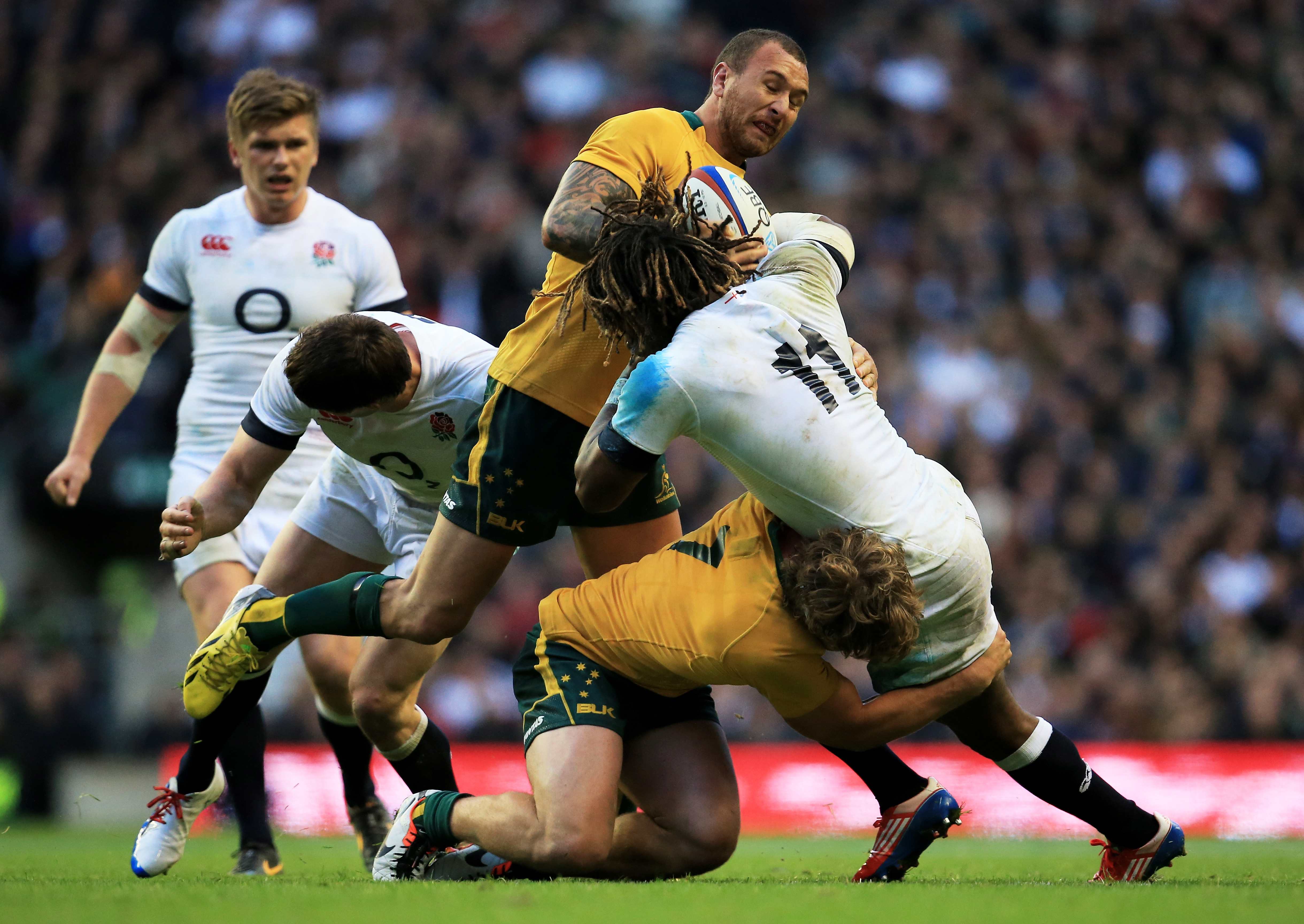 The winning try of course came with controversy too, as Farrell pierced a gap between Stephen Moore – who had to somehow get around England forward Hartley – and Ben Mowen to cruise over for a five-pointer.

The video referee said there was obstruction but not enough to disallow the try.

Australia had opportunities to bridge the gap, but handling errors and poor decision making at crucial times meant they probably didn’t deserve it.

Roos’ newbies get ready to pounce

Feast your eyes on the Alphabet Sandwich!

The walls speak for themselves