Southern Cross will provide representations amid allegations that the nurse’s unwitting role in the hoax contributed to her suicide.

Saldanha, a mother of two, committed suicide in the days following the hoax at her apartment in the nurse’s quarters at the King Edward hospital.

At the reopening of the inquest at Westminster Coroner’s Court, Southern Cross applied to be made a party to proceedings.

The media group’s lawyer, Maya Sikand, said her clients had apologised for the “unforeseen and totally unintended consequences” of the prank. 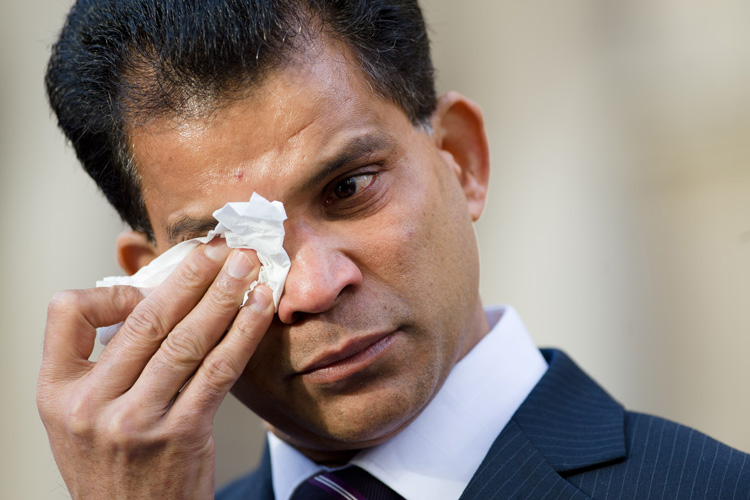 The coroner, Dr Fiona Wilcox, granted Southern’s inclusion after John Cooper QC, acting on behalf of the family, offered no objection to their inclusion.

Cooper suggested that the media group’s presence would be helpful in acertaining the facts regarding the station’s claims to have contacted the hospital several times prior to the broadcast.

Outside the court MP Keith Vaz, speaking on behalf of the family, thanked police for their thorough investigation.

Romanian officials: Worried about immigrants? Come and live in Romania