The pair – both guilty of serious crimes against music – have confirmed their engagement following a six-month romance.

The announcement was considerately made on what was also the birthday of Lavigne’s recent ex, US TV personality Brody Jenner.

There’s a ten-year age gap between Lavigne and Kroeger, who are aged 27 and 37 respectively.

We can take some comfort, however, in the fact that Kroeger has chopped off his awful cock-rock locks, now favouring a shorter, trendier do more befitting of the young man he, er, isn’t. 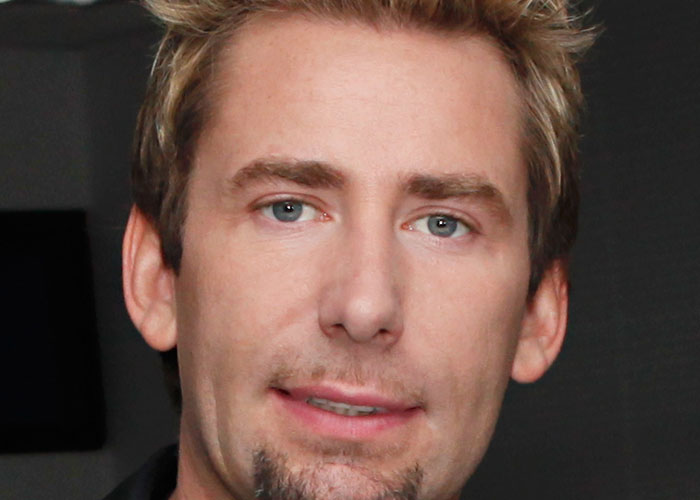 It will be Lavigne’s second marriage, after her nuptials to Sum 41 frontman Deryck Whibley (his real name) crashed and burned barely three years after the big day.

The next Sonny and Cher? Let’s hope not.

Breaching whale lands on boat, injures crew off the coast of South Africa