Australia continued their winning ways, against Italy anyway, with their 16th victory over the Azzuri in Turin.

The Wallabies backed up last week’s spirited loss to England with a 50-20 win, their first win of the autumn series.

Despite the convincing scoreline, it was Italy who opened the scoring through Aussie-born Italian fullback Luke McLean.

The ‘Bies hit back straight away though through captain Ben Mowen, put over by a short ball from Quade Cooper after good lead-up work from Israel Folau. 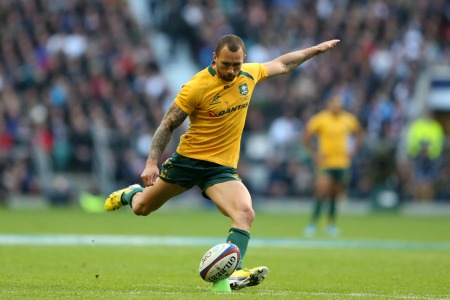 Trailing 10-7 after almost 20 minutes, the Aussies took the lead after 27 minutes through a try from centre Tevita Kuridrani, again after a Folau break put ‘Honey Badger’ Nick Cummins down the line and almost over the line. He was cut short but Kuridrani was on hand to score.

Cooper’s conversion made it 14-10 to the visitors.

Australia went to halftime 19-10 to the good, after Cummins crossed charging onto a Will Genia pass.

Cummins made it a double after the break, benefitting from some more nifty work from a swerving Cooper, followed soon after by a try to Adam Ashley-Cooper to make it five for the Wallabies – who else but Cooper to lay it on. 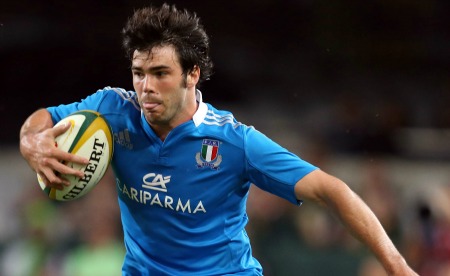 Italy weren’t going away though, hitting back with a five-pointer to substitute Lorenzo Cittadini – the conversion was missed so Australia had to be wary at 33-15 with less than 20 to go.

Joe Tomane’s try after coming off the bench would have made them a bit more settled, and it was beyond doubt when Folau deservedly got on the scoresheet, picking up an easy ball from Tomane off a Matt Toomua kick.

Christian Lealiifano, replacing Cooper, made it 50 points knocking over the conversion.

Italy made the score a bit more respectable late, with a try through Tommaso Allan on debut.

Christmas speedboat ride down the Thames