The side that played at the Oval in the fifth Test at the end of a 3-0 series loss in England has largely survived in an announcement this morning in Brisbane.

Mitchell Starc is the only omission from that 11, and he’s out injured paving the way for Mitchell Johnson’s return to the Test arena.

Shane Watson is a fitness question mark, although nine days out chairman of selectors John Inverarity said the all-rounder is “progressing very well”.

David Warner has also retained his spot likely at the top of the order, with Bailey winning a middle order place ahead of younger option Alex Doolan. 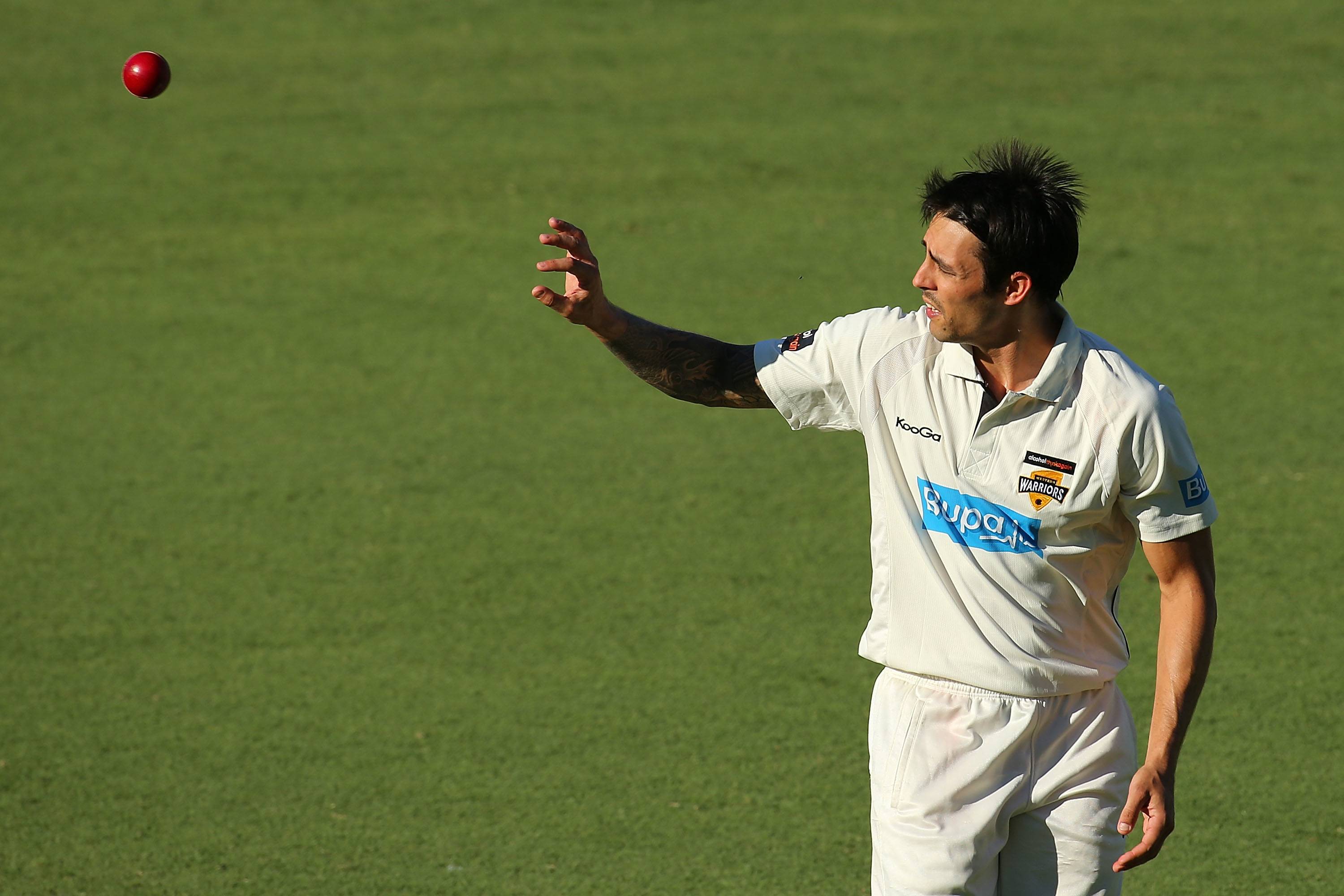 Bailey’s form as stand-in skipper for the ODI side in India has confirmed his place in the side despite some critics suggesting he’ll struggle with the red ball in the Test arena.

“George Bailey has been in fantastic form with the bat, his confidence is riding high,” Inverarity said. “His performances in international one day cricket has been quite extraordinary.”

Former selector and Australian captain Allan Border questioned the tactic of naming a side nine days from the Test, but said naming a 12 man squad – rather than the 17-man line-up announced before the last Ashes in Australia – would show confidence.

Ashes 12 for First Test at the Gabba: