The Consultative Group on International Agricultural Research (CGIAR) have suggested that crops of rice, wheat and maize will decrease in time as well as potatoes, which tend to grow better in cooler climates.

“It’s not necessarily a silver bullet, but there may be places where as temperatures increase, bananas might be one option that small-holders could start to look at.” Dr Phillip Thornton of CGIAR told the BBC.

Also by way of an alternative to soya, which is sensitive to temperature changes during its growing stages, the cowpea has been suggested as a source of protein – sometimes known as the black eyed pea. It’s also know in sub-Saharan Africa as ‘poor man’s meat’. 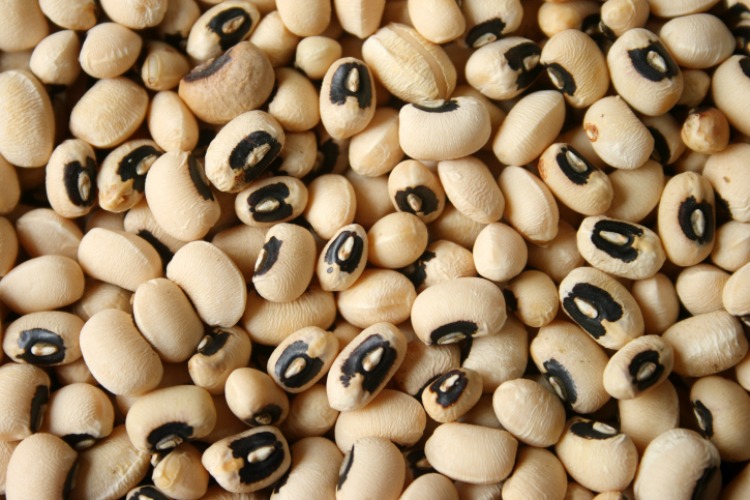 The CGIAR report named wheat as the most important plant protein in the world. However, wheat is increasingly in short supply and marginalised in favour of crops which generate higher profits. CGIAR have suggested that the starchy carbohydrate-rich cassava from South America could be an option.

Police told not to flirt or drink with journalists

Temperatures could reach 30 degrees this week