Best surf spots in the UK

Newquay is the surf capital of the UK thanks to its gnarly tubes and bitchin’ breaks.

Located in Cornwall – a five-hour drive from London – the town boasts 11 sandy beaches over a seven-mile coastline.

Experienced surfers head to Newquay’s biggest beach, Fistral, pictured above, which hosts high-profile competitions such as the UK Pro Surf Tour. You’ll have plenty of room to spread out from fellow surfers, and non-surfers can enjoy a swim.

While in Newquay, swing by nearby Watergate Bay. This seaside resort hosts the Extreme Academy, where you can take a break from surfing and test your skills with beach activities such as kite-boarding, paddle-surfing or wake-skiing on the resort’s two-mile beach.

As well as surfing, Newquay is well-known for its apres-surf. The town has a buzzing nightlife with a raft of pubs, restaurants, live music venues and clubs to entertain even the most hardcore surfer. Be prepared to meet rowdy stag and hen parties.

In between catching waves, spend some time exploring the nearby historical sights, such as Tintagel Castle, an atmospheric castle which sits atop the cliffs overlooking the Atlantic Ocean.

Also worth a look is St Michael’s Mount, a 14th-century fortress, steeped in folklore, which can be found on ?a small island just off Penzance.

One of Cornwall’s star attractions is the futuristic-style Eden Project, the largest conservatory in the world.

Sited in the depths of a disused china clay pit and surrounded by rolling green countryside, visitors can explore two cavernous biomes containing thousands of different plant species. ?It really is spectacular. 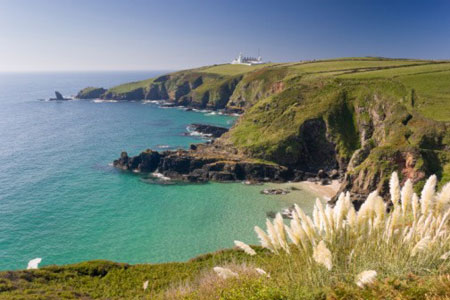 Situated on a mile-long peninsula, Portrush is one of the most popular surfing areas in Northern Ireland.

The seaside getaway is surrounded by beaches, providing plenty of board action.

Troggs Surf School is approved by Quiksilver and Roxy and offers individual or group lessons and sells equipment.

Apart from the surfing, ?the stunning scenery is worth the visit.

While the waters of this Northern England beach may be chilly, Tynemouth offers a refreshing alternative to the well-known surf havens of Cornwall and Devon.

Tynemouth hosts the British National Surfing Championship, bringing top boarders and fans of the sport to ?its shores.

Visit during spring and summer months to give the water ?a chance to warm up.

This small village on the coast of North Devon has three beaches that are sheltered by the bay, making them ideal for all levels.

This is becoming an increasingly popular destination for surfers.

It’s home to various competitions, but is also close to ?a quaint village which is brimming ?with old-world charm. Enjoy a traditional pub lunch and go for a walk to Baggy Point when you’re not catching waves. 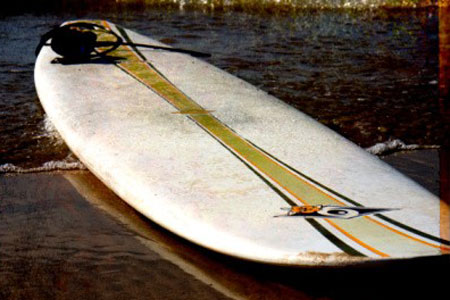 The surf at Thurso East crashes over ?a rocky reef, providing large swells for experienced surfers.

The waves have been said to resemble those off the coast of Hawaii, although the experience undoubtedly outweighs the chilly temperatures – the water averages ?just six degrees.

Less experienced ?surfers should beware of unexpected rocks. Get there by ferry, bus or road. Thurso is also British Rail’s most northerly stop.

Transformers: Dark of the Moon – review and trailer

Twickenham win one of the best