New Zealand were 2-162 at stumps on day four after being forced to follow on.

They were still 49 runs short of making the tourists bat again at Basin Reserve but England didn’t get a chance to find out if they could push for an unlikely victory.

The third and final Test before return fixtures in England begins 9.30pm on Thursday in Auckland.

“We got ourselves in a really good position to win the game,” England captain Alastair Cook said.

“In normal circumstances we probably wouldn’t have enforced the follow-on but, looking at the radars, we knew we probably had 60 or 70 overs to try to bowl them out on a good wicket with tiring bowlers.

“That’s never going to be easy and the lads put an outstanding effort in to try and do that. Unfortunately, with the weather, that wasn’t going to happen.” 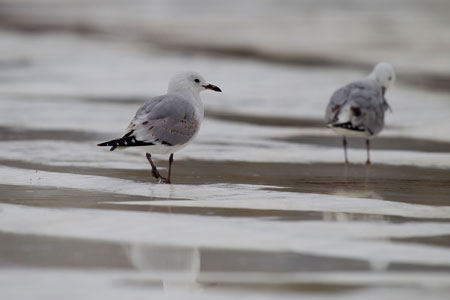 Madonna thanks ex-husbands for support of her film career

Johnny Depp’s split from Vanessa Paradis to cost him £100m, amid rumours of relationship with Amber Heard