Jovial, humble and Aussie as ever in her acceptance speech for another recognition for her role as a troubled New York socialite in Woody Allen’s film, she said: “I was sitting in row G, so I thought that was a sign I wouldn’t be getting up.”

After climbing the stairs to the podium, she added: “God I’m unfit!”

Already Blanchett has won the best actress gongs at the Golden Globes, Screen Actors Guild Awards and a host of regional critics awards.

Touchingly, she dedicated her award win to friend and actor Philip Seymour Hoffman, who died this month.

“You raised the bar, continually, so very very high and all we can do in your absence is try to raise it,” she said.

“Phil, buddy, you bastard, this is for you. I hope you’re proud.”

Other winners on the night included Aussie Catherine Martin who got two BAFTAs for costume and design work on huband Baz Luhrmann’s The Great Gatsby. 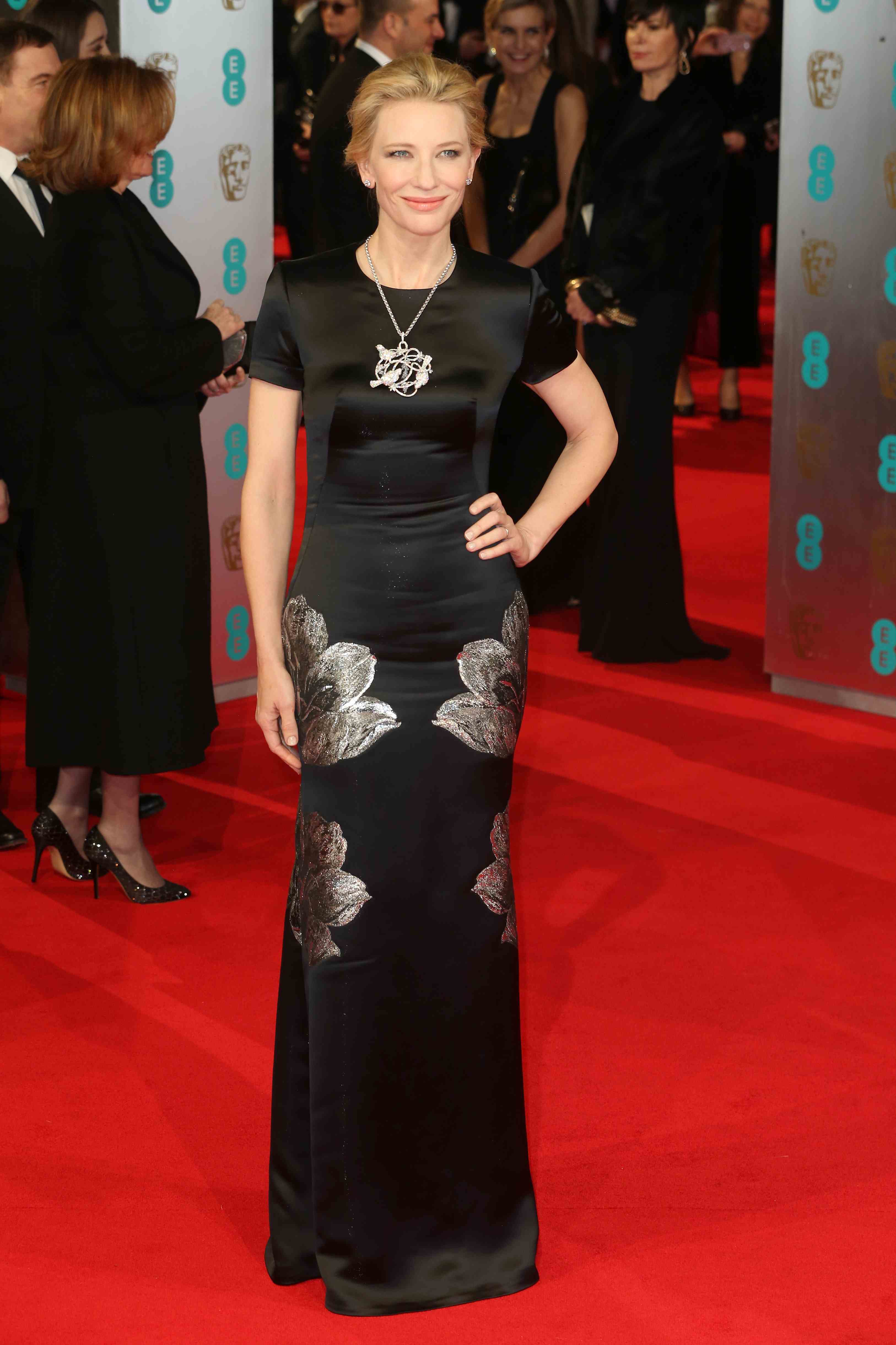 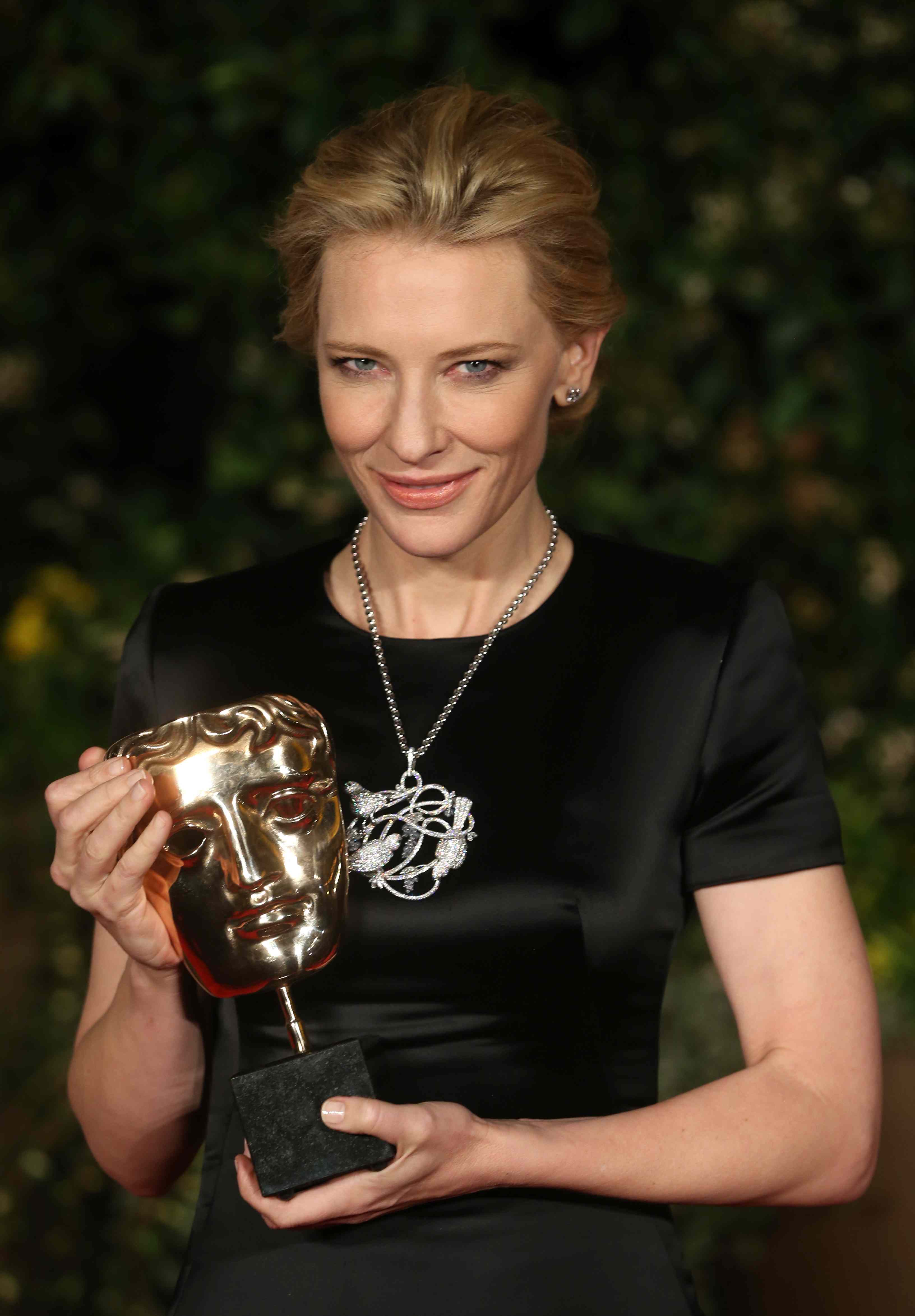