While Bresciano was training on Sunday with the Socceroos ahead of their Costa Rica friendly in Sydney on Tuesday more details were being sought about the scandal.

Bresciano has also been fined $1.9m for the illegal deal between United Arab Emirates and Qatar.

It’s also a blow to those who wanted to see Lucas Neill’s captaincy stripped and for it to be handed to the other most senior player in the side, Bresciano.

“Obviously it was a massive shock,” midfielder Mark Milligan told media.  “I’m still at a little bit of a loss as to the exact dimensions of what is going on.

“It seems like a strange situation and I’m sure we’ll all find out more as time goes on.”

Postecoglou named Neill to keep the C armband ahead of the Costa Rica match, given no better option after the untimely retirement of Mark Schwarzer from international football.

“I understand there is a fascination in the captaincy, but it hasn’t taken up a lot of my time,” Postecoglou said. “My whole focus is about getting the whole group up and running.” 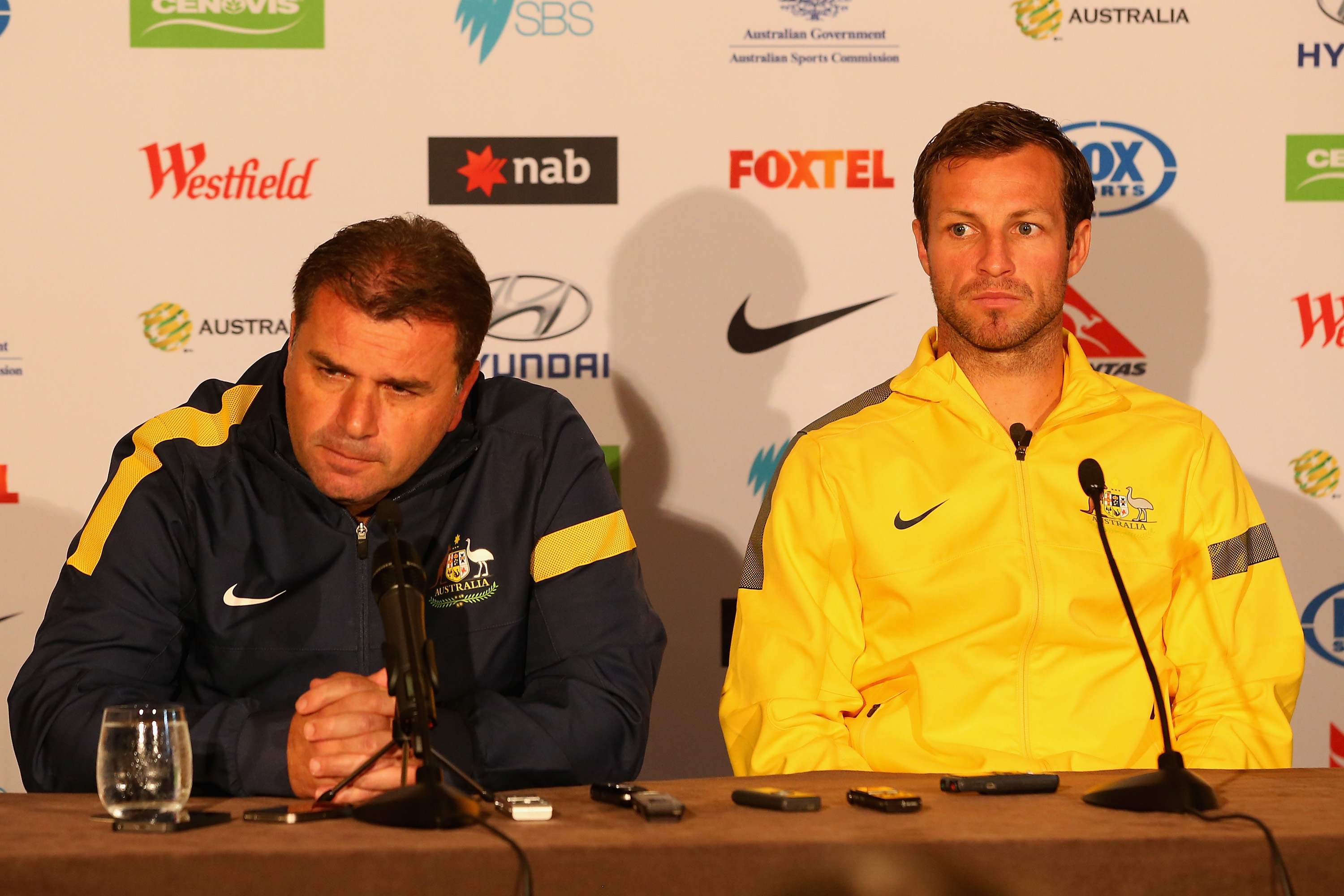 Neill, as he is most of the time, was note perfect in press conference mode.

“I’ve been honoured to do it 60 times. I’ll be honoured to lead the team out tomorrow night,” he said.

Bresciano’s ban will mean he misses out on most of the build-up to the World Cup in Brazil, starting in June, although the dates of the band haven’t been specified.

The transfer issues came when the 33-year-old moved to Al Gharafa from Al Nasr.

Al Nasr didn’t want him to go and protested to FIFA, claiming Bresciano said he was going on holiday and wouldn’t return until they offered a more lucrative deal.

The UAE club say they can now claim 1.375 million euros back from Bresciano and confirmed the length of the ban.

Al Gharafa can’t from registering any new player for a year.

“Al Nasr confirms … the recovery of their rights in accordance with the law which regulates contracts between players and clubs in the world,” the club said in a statement on their website.

Museum: The Institute of Sexology – to Sep 20