“It’s going to be interesting, and the way Mitchell Johnson bowled in the one-dayers against India should make it very exciting,” Tendulkar said in his first press conference since retirement.

Johnson was regularly clocking 150kmh-plus in India before he was brought home one game from the end of the series to prepare for the red ball version.

”I just think the thing with Mitchell Johnson is when he’s chilled out, relaxed, enjoying it and got a smile on his face he’s a silent assassin,” Lee told the SMH about the bowler he played with in 2008 when he was at his brutal best. ”When he’s got that quirky smirk on his face he means business.”

”I haven’t seen him bowl as well as he has recently – his run-up, his approach, position at the crease,” Lee said.

”He needs to shake the Poms up.” 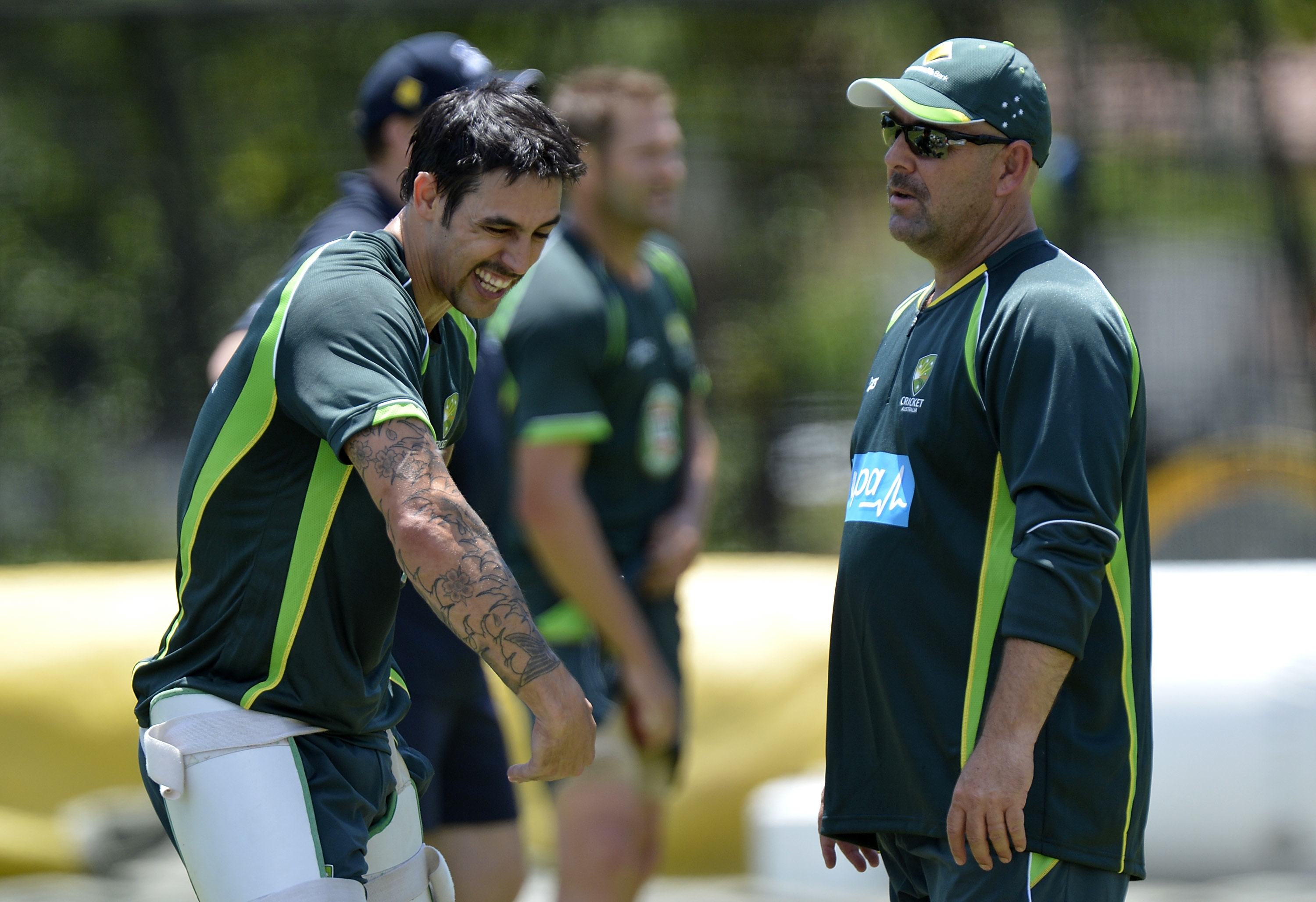 Meanwhile, England look set to pick 2010/11 tormentor Chris Tremlett for the first Test at the Gabba.

Tremlett took 17 wickets in three matches Down Under in England’s series 3-1 win, although the England camp isn’t being so forthright with their selections.

”I think we’re pretty clear in our minds where we’re going to go,” said David Saker, the Australian who is England’s bowling coach.

”But there’s a few more days to go. I’m not going to announce who’s going to play but we’re confident where we are.

Footballer sent off because of ‘dangerous’ mowhawk