56-year-old Lindsay Sandiford told police she was forced to smuggle nearly 5kg of cocaine from Thailand into Bali after her children were threatened.

Human rights charity Reprieve said that Sandiford had been “targeted by drug traffickers who exploited her vulnerability and made threats against her children”.

A statement from the Foreign and Commonwealth Office said “We can confirm that a British national is facing the death penalty in Indonesia. We remain in close contact with that national and continue to provide consular assistance. The UK remains strongly opposed to the death penalty in all circumstances.”

Liberal Democrat MP Martin Horwood for Cheltenham, told the BBC “The days of the death penalty ought to be past. This is not the way that a country that now values democracy and human rights should really be behaving.” 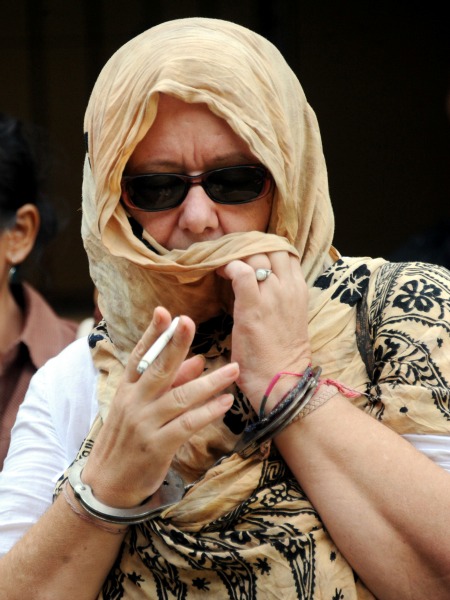 The prosecution had originally recommended a 15 year prison sentence but judges in Indonesia, notorious for taking a tough stance on drugs, said “We found no reason to lighten her sentence,” insisting that Sandiford has damaged Bali’s reputation for tourists.

“I would like to begin by apologising to the Republic of Indonesia and the Indonesian people for my involvement. I would never have become involved in something like this but the lives of my children were in danger and I felt I had to protect them,” Sandiford told the court during the trial. Observers in Denpasar District Court gasped when the sentence was read out. 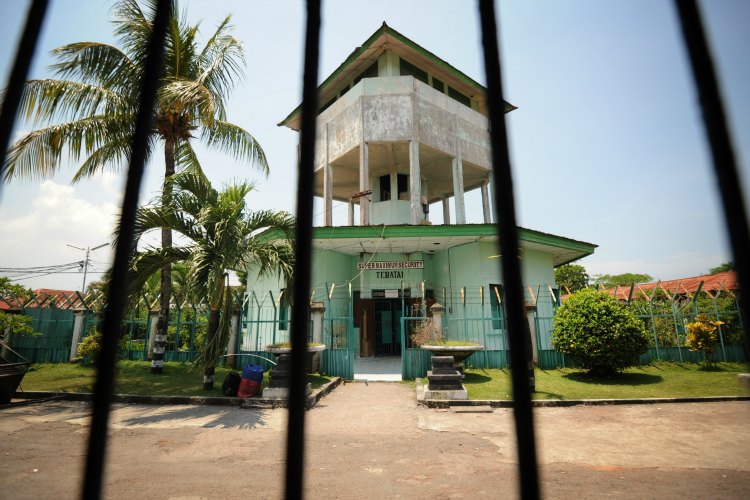 Her lawyers are expected to launch an appeal as Sandiford returns to the notorious Kerobokan prison, said to be ‘300 percent over capacity’, according to the Jakarta Globe, with many foreign prisoners jailed for drug offences from the UK and Australia.

Nurture your creative talent at the Shinebright Studio