Sian Green, 23, was standing on the pavement with her friend by the Rockerfeller Center in Manhattan when the yellow cab careered out of control across the road, mounted the kerb and ran into her severing her foot.

People immediately rushed to Miss Green’s aid, with David Justino, a plumber who happened to be passing by at the time, using his belt to make a tourniquet.

“He hit the girl, she flew up in the air, her left was severed right off so I just grabbed my belt, wet over, lifted her up, put it on, held it” Justino said of his quick thinking actions. 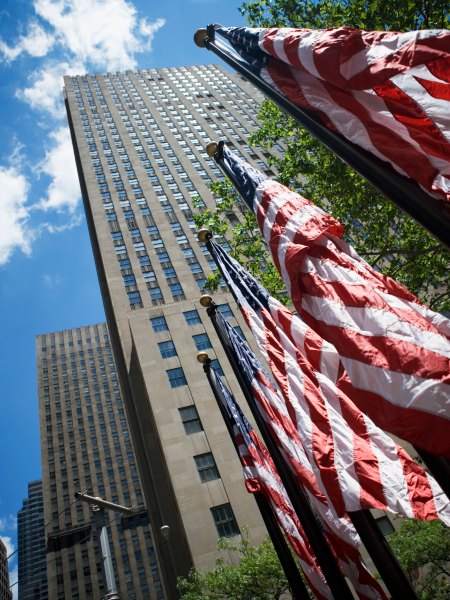 Celebrity TV doctor Mehmet Oz attended the scene, too, rushing down from his nearby office.

Sian, who had only arrived in New York on Monday night, remained conscious throughout the whole ordeal before she was rushed by ambulance to Bellevue Hospital.

It is thought that taxi driver Faysal Kabir Mohammad Himon had got into an altercation with a cyclist and had intended to hit the brake when he hit the accelerator instead.

Miss Green’s family are flying out from their home in Leicester to be with her.

A taste of Oz in London is possible, if you live on the right street