For the second time this month, the concentration of airborne PM 2.5 particulates went off the chart in the early according to the pollution gauge at the American Embassy in Beijing. It had been hovering in the “hazardous” 300-500 range since Friday, reports Stuff.co.nz 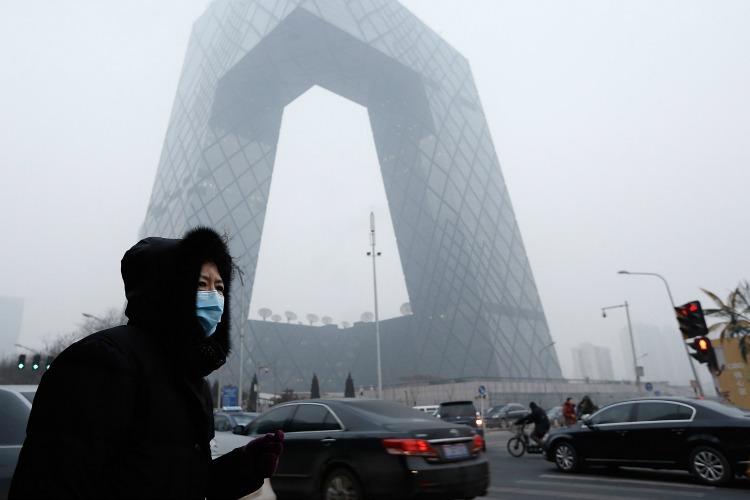 High profile businessman Chen Guangbiao sells his cans of air for 50p each, which come in flavours including pristine Tibet, post-industrial Taiwan and revolutionary Yan’an, the Communist Party’s early base area.

He said he wanted to demonstrate that China’s air is so poisonous that the idea of bottled fresh air is no longer ridiculous. 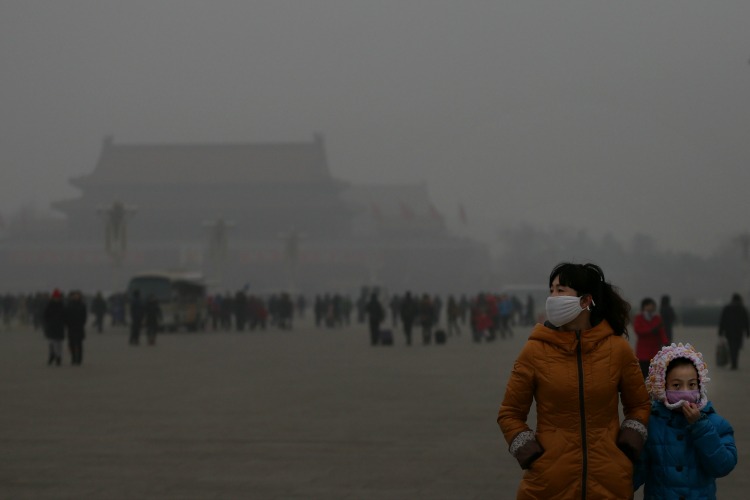 “If we don’t start caring for the environment then after 20 or 30 years our children and grandchildren might be wearing gas masks and carry oxygen tanks,” said  Chen.

Earlier this month the concentration of airborne PM 2.5 particulates in Beijing and other cities in the region reached the highest levels since measurements began. Hospitals reported a sharp rise in respiratory-related admissions and visibility dropping as low as 200 metres several times in the past few days.

Watch a video from Australia’s The Age below…

Images of air pollution in Beijing photographed on January 23, 2013 via Getty

Skydiver survives 3500ft fall after both parachutes get tangled