Christchurch, New Zealand, has been hit by tandem earthquakes, bringing back bitter memories of the quake that left 181 dead only four months ago, although, this time, no deaths have been reported.

New Zealand’s earthquake monitoring service has warned that they will likely trigger a new cycle of heavy quakes.

“This size of events is likely to produce its own aftershock sequence, therefore rejuvenating aftershock activity at least in the short term, GNS’s Kelvin Berryman told AAP.

“We would expect a number of aftershocks in the magnitude 4.0 to 5.0 range on the coming days and weeks.” 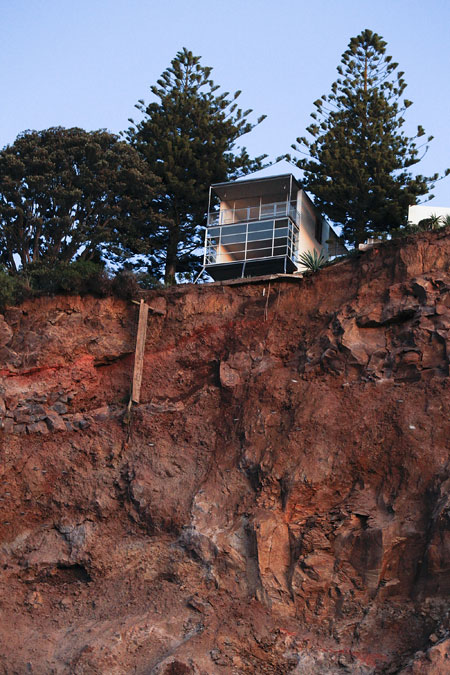 The latest Christchurch earthquake has not resulted in any deaths, and just 10 people received mild to moderate injuries, however many families are expected to evacuate New Zealand’s southern city.

The latest quakes are the most powerful to hit Christchurch since the 6.3-magnitude earthquake on February 22, which killed 181 people, damaged 100,000 homes and flattened large parts of the city.

New Zealand’s prime minister, John Key, sent a message of support to the city’s 350,000 residents, saying: “We stand beside them, we are committed to rebuilding the city.” 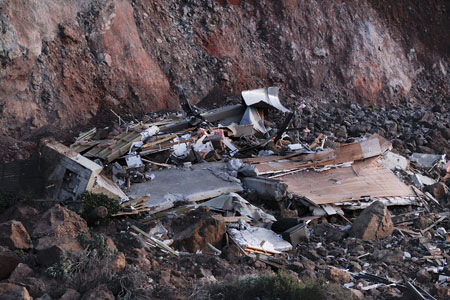 Christchurch mayor, Bob Parker, said that although Monday’s earthquake was not serious enough to trigger a national state of emergency, the event was nonetheless “very, very scary”.

“Thank God, we had evacuated the whole of red zone, there’s been quite clearly a more significant building collapse in there,” Parker said.

Much of Christchurch’s city centre was already sealed off because of the dangerous state of many damaged buildings from the earthquake four months earlier. The latest shock prompted police to evacuate parts of the damaged central city known as the red zone.

Parker told Radio New Zealand it was likely that some of the city’s remaining residents would join the 50,000 who have already relocated to Australia and other parts of New Zealand. 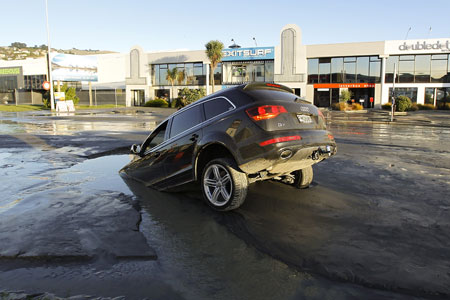 The Eastern suburbs of Christchurch were badly affected by flooding and oozing mud, while in other parts of the city dust billowed through the streets.

Police have asked Christchurch residents to check on friends and neighbours, and to avoid travelling. However, roads were gridlocked the roads as people attempted to reach their families.

Start the bidding: If you’ve ever played a game of Monopoly before, chances are you’ve been doing it wrong