Christmas Island travel promoters get in trouble over boobies on Facebook

With the ad’s text stating, “Some gorgeous shots here of some juvenile boobies”, you can hardly blame the pervert police for getting on the case, but the accompanying image explained the island was simply talking about some chicks belonging to one of the haven’s endangered populations, the booby birds.

“We presumed our original advert was blocked automatically so we appealed to Facebook directly who re-affirmed the campaign was banned due to the sexual language, particularly the use of the word ‘boobies’,” said Linda Cash, marketing manager of the Christmas Island Tourism Association. 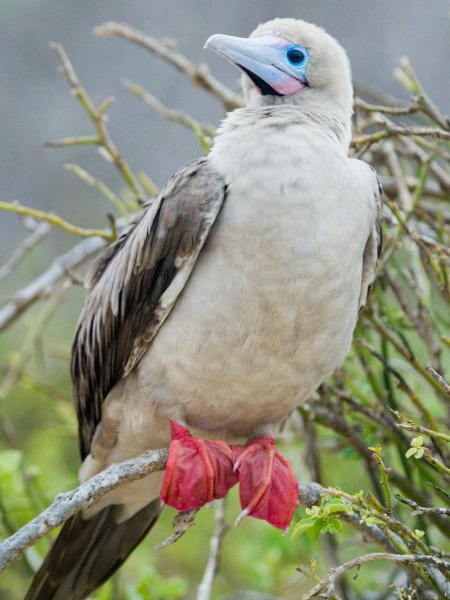 They haven’t made too much of a tit of themselves, however, as the eco-event has been booked up for months, with the abundant wildlife appealing to naturists hoping to spot some of the 80,000 nesting seabirds and the migration of the red crabs, which David Attenborough rated in his top 10 most memorable moments.

No doubt the tourists will be quite happy to go booby spotting, with three species – the brown booby, the red-footed booby and the Abbott’s booby – living on the island.

“This is a pure wildlife haven, with some of the best diving in the world, and we are currently in a competition to be named the eighth natural wonder of the world,” Cash said.

Images via Thinkstock and Getty