While the Avengers lays down the gauntlet for the blockbusters that are to come this year, there are a diverse array of movies on offer this week – gothic dramas, comedies, and a return for Freddie Krueger himself, too. 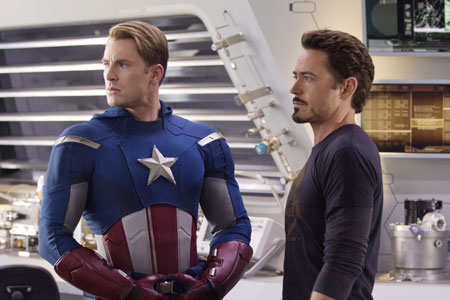 Geek king Joss Whedon has not one but four comic book icons to deal with in this superhero tag team spectacle, but it is the dialogue, and character interplay that really sells Marvel’s ambitious movie. Thor (Chris Hemsworth), Hulk (Mark Ruffalo), Iron Man (Robert Downey Jr) and Captain American (Chris Evans) must put aside their, many, differences to save the planet when Thor’s angry as hell brother Loki arrives looking to take over the place. 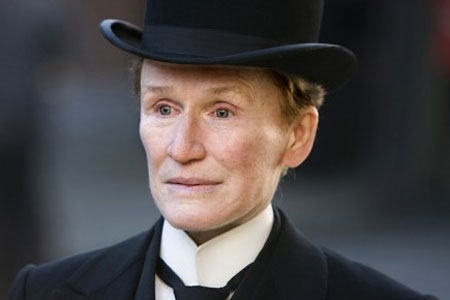 Glenn Close stars in this slice-of-life-how-it-was tale in which she plays a woman in 19th century Ireland who disguises herself as a man in order to get work, only to find herself boxed in by the decision she has made.  A passion project for Close, she starred in this role on the New York stage back in 1983 and has fought to bring it to the screen. 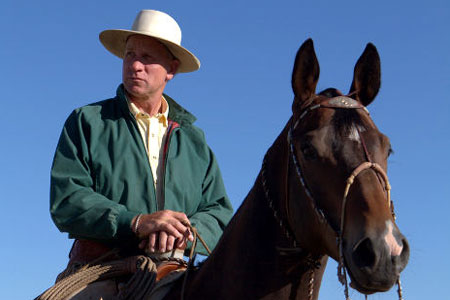 Documentary about the real life horse whisperer Buck Branaman – the subject of the Robert Redford movie of the same name. Buck teaches people to train and handle horses, mostly through his ability to understand and communicate with them. Following Buck’s life, career and philosophy, it is a moving tale of one man’s communication with the natural world. 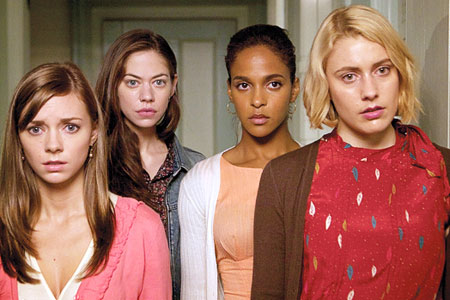 Greta Gerwig stars in this comedy drama from acclaimed filmmaker Whit Stillman about the student body of a US college, and the relationships between the male and female individuals there. 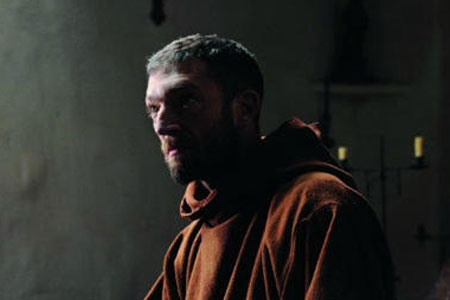 Vincent Cassel stars in this gothic drama about a seventeenth century catholic priest who receives a particularly unexpected form of reaction when he gives in to his carnal urges. Adapted from Matthew G Lewis’s best seller, it a role ready made for Cassell, and his quintessential screen presence. 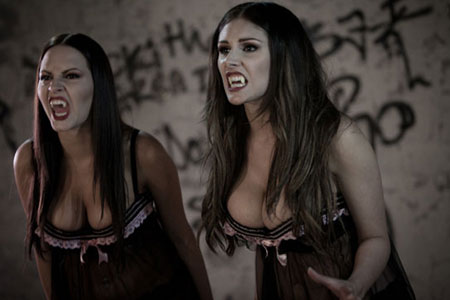 What would you expect from a film with a name like this? It does exactly what it says on the tin, and tells the story of a werewolf who is killed in a strip cub, the strippers of which have to defend themselves against a vengeful lycan onslaught. Freddie Krueger himself Robert Englund stars in this horror-comedy.