If her hamstring niggles are sorted, Sally will provide the Aussies with another magic moment from her awesome career. She’s come a long way since her outrageously brilliant celebrations after silver at the Beijing Olympics. Now she’s got gold at the London Olympics, World Indoor and Outdoor Championships and the Delhi 2010 Commonwealth Games to her name.

The dual World Champion and most famous of the Aussie flops at London 2012 has pulled himself together. Will be interesting to see how he handles going down in the trials to Cameron McEvoy, who could light the pool up in Glasgow. 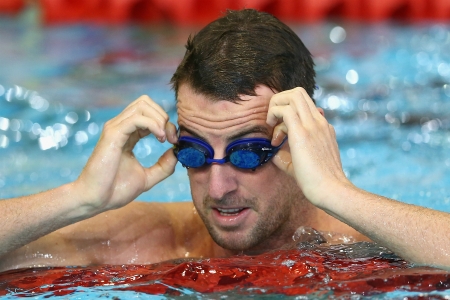 The Team GB favourite is fourth in the world diving ranking this year, the only diver in the Commonwealth in the top 14. He goes in as hot favourite. 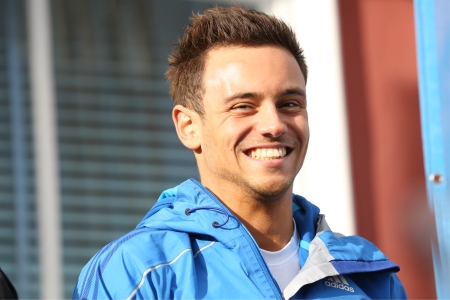 Out of the shadow of GB team-mate and Olympic champion Jessica Ennis who’s off having babies, KJT should shine in Glasgow. Her speed and jumping is brilliant and she’s improving in the power events. 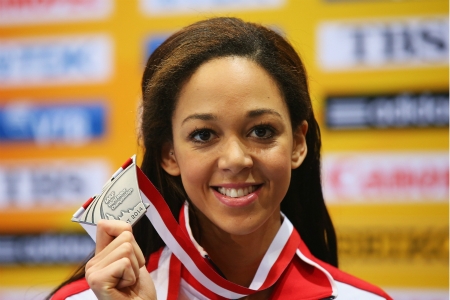 Both English World Champions, Matthew in the men’s and Laura Massaro in the women’s, go into the Games as favourites. Matthew is defending champion in singles and doubles from Delhi. 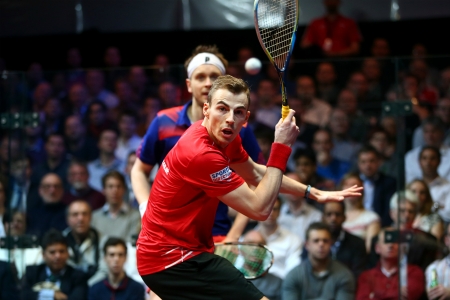 Long the Aussies’ domain, the brothers Alistair and Jonny  have dominated recent years – only a time penalty to Jonny in London 2012 kept them from going one-two for GB. Their closest rival, Javier Gomez from Spain, won’t be there. 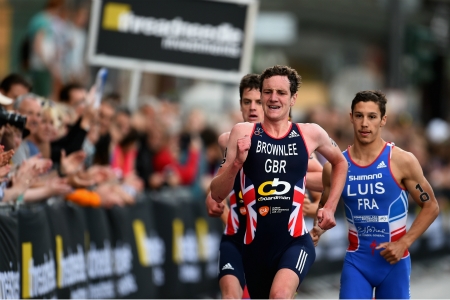 Delhi and London 2012 gold medallist Anna Meares will compete in her fourth Games in Glasgow, equalling Kathy Watt’s record. She has six Games medals and this year could beat Watt’s career haul of seven to be Australia’s most successful cyclist. 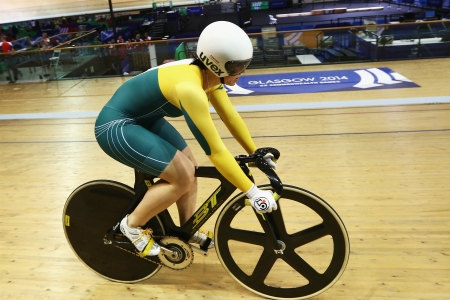 8. KENYA ON THE TRACK Athletics

Kenya’s proud-running tradition sees them dominate the track: in Delhi they won all but two golds in events longer than 400m, and in those events they got silver and bronze. In the 3,000m steeple they took all the men’s and women’s medals. 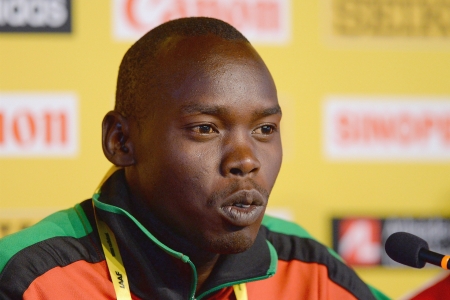 After his marathon experiment, the World and Olympic 5km and 10km Champion will line up again on the track – chalk two golds up for England there. 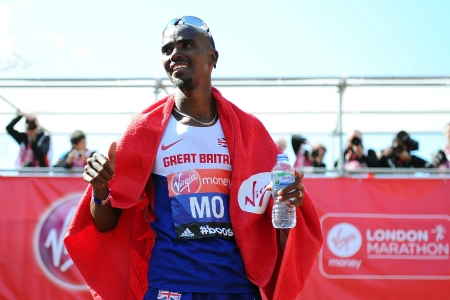 The big South African beat Michael Phelps by 0.05 seconds to take gold in the 200m fly at London 2012, which is awesome in itself. The BBC’s interview with his dad was even better! 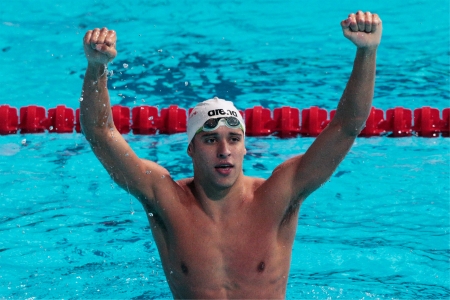 The Kenyans over long distances and Jamaicans over the shorter ones take the limelight at Comm Games, but spare a thought for the awesome New Zealander. A two-time Olympic Champion and four-time World Champion, she’s going for three Commonwealth golds in a row as well. 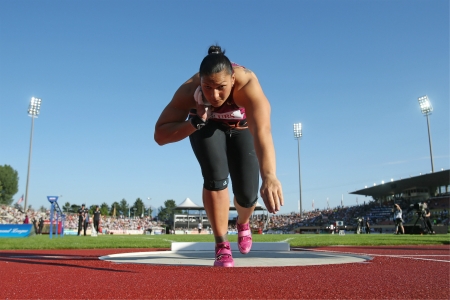 In four Commonwealth Games there have been four finals with Australia and New Zealand in them – Oz won the first two and the Silver Ferns won the last two. Other nations such as England are catching up, but this remains one of the greatest rivalries in world sport. NZ won the last Comm Games final 66-64 in the third period of extra time! 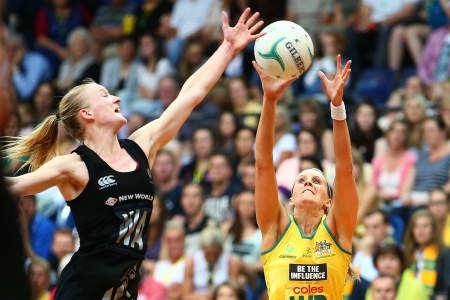 Britain’s first Olympic gold medalist in women’s boxing goes into Glasgow as the favourite for the first time it’s being held at a Commonwealth Games. 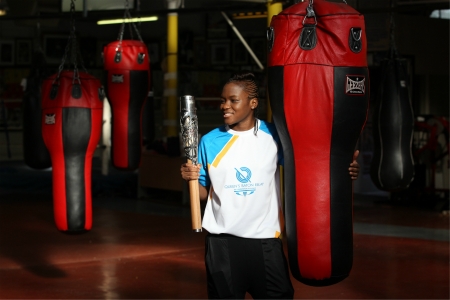 It will be a fifth consecutive Commonwealth gold for Gordon Tietjens’ side should they win in Glasgow, not far from the Borders where the game was first played 100 or so years ago. They came back from 10 points down to beat Australia in the Delhi final. 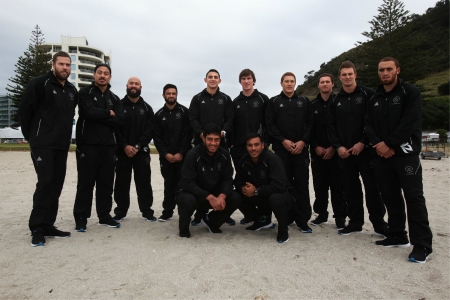