Crafty London: The Power of Making at V&A Museum

Forget papier-mâché, instead think lingerie, YouTube and smartphones – craft has found its place in the 21st century

Handmade lace thongs, glass hand grenades, a crocheted bear and a blond hairpiece shaped like a pair of lips – no longer are arts and crafts the preserve of nanas armed with knitting needles and the intent of bestowing unwanted Christmas jumpers on their relatives. A new wave of artists are mixing craft with the contemporary and the bizarre.

The Power of Making, at the V&A, shows crafting’s place in the modern world. But it also gives us an opportunity to think about the making process – rather than just the result – with films shot at makers’ studios and factories while they work. 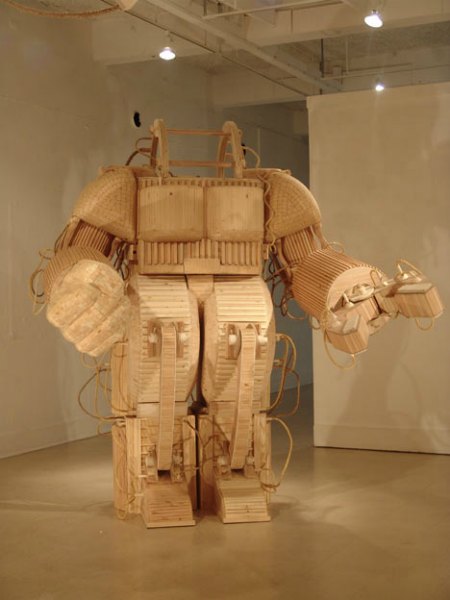 “There are a lot of pieces that have been made by people who don’t usually show their work, but also mixed with people who do,” he says.
“The exhibition is very much about how people make amazing things and how we all share the knowledge of these skills, because no one owns the knowledge of making.”

Charny adds: “Right now, I’m standing in front of medical embriodery which is used for implants around joints and next to it is an embroidered ring made with woven nylon. You can see it’s the same technique but it’s used in such different environments. Both share the knowledge that came before.”
Of other functional pieces on display, there is a lace G-string designed by controversial Polish lacemakers Koniakow, who ventured into the world of lingerie after doily sales dropped. There is also a grenade-shaped perfume bottle, made by glassblower Layne Rowe, and a life-size “crochetdermy” brown bear by Shauna Richardson, which swaps formaldehyde with crocheting techniques.

You’ll also spot the blond lips hairpiece Lady Gaga wore in the video for Bad Romance, which was designed by wigmaker and milliner Charlie Le Mindu and made from human hair. Alongside it is a piece by Michelle Wibowo, which scored 1.5 million YouTube hits – a detailed cake sculpture of a baby, which took 15 hours to carve, sculpt and paint. 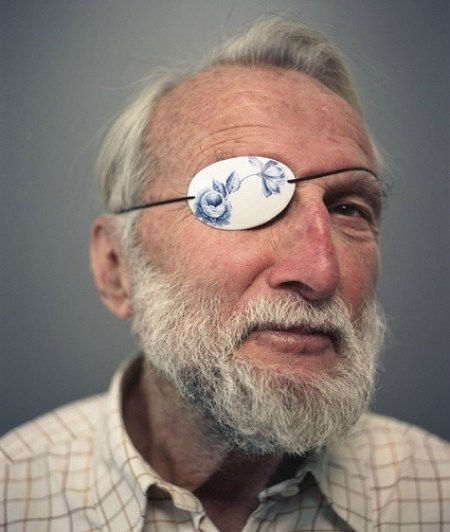 And stepping back a few years is a piece from the Second World War, by Major A T Casdagli, cross-stitched in 1941 in a German camp. Made with wool borrowed from other prisoners’ unraveled jumpers, it is bordered with Morse code, which translates to: “God save the king, fuck Hitler.”

With similar intent to convey a hidden message, Thorunn Arnadottir uses today’s technology in a dress she made for Icelandic popstar Kali. Arnadottir has embroidered QR codes (matrix barcodes that can be read by smartphones), linking to the singer’s promotional material, using Swarovski beads. This, she says, mirrors beadwork used on masks in parts of Africa to convey the identity of the wearer.

“People today grow up with everything being mass manufactured,” Arnadottir says. “So we’re getting really detached from the craft. It’s very important we don’t look at craft as a nostalgic thing, or just representing a specific culture, but to find applications and value for it in our own.”

Water For Elephants – review and trailer