8 years on from lifting the cricket world cup at The Oval, England’s women will be hoping to repeat the same again.

The women’s game, has evolved so much since then, that full-time contracts, players travelling around the world and the new women’s T20 competition, started last year, have all made the game as good as the men’s format.

Following the last world cup, in India, where England failed, various changes have been made with Charlotte Edwards, England’s long serving captain, standing down from her role and retiring, which sees Heather Knight take over,  and also backroom staff, with former cricketer, Mark Robinson coming in to take over the reigns as the new coach and start a new dawn on England women’s international scene.

This world cup will use 4 grounds for the competition, with Derby, Leicester, Taunton and Bristol all hosting matches, before the final which will take place at Lords in July 23rd.

The ICC – International Cricket Council – have worked to make this event the most thrilling yet, with total prize money for the tournament coming in at £1.5 million, and all matches either live on Sky Sports or Radio.

England begin by playing India on June 24 at Derby, with Australia, who won the 2013 World cup in India, opening up against the team they beat in that final – West Indies – at Taunton on June 26th.

For further information on the tournament and how to buy tickets go to:

Ahead of the opening round of the Women’s Cricket World Cup on Saturday June 24th 2017, parents of four stars of the England women’s team were invited to the ECB Performance Centre at Loughborough University for a very special interview. 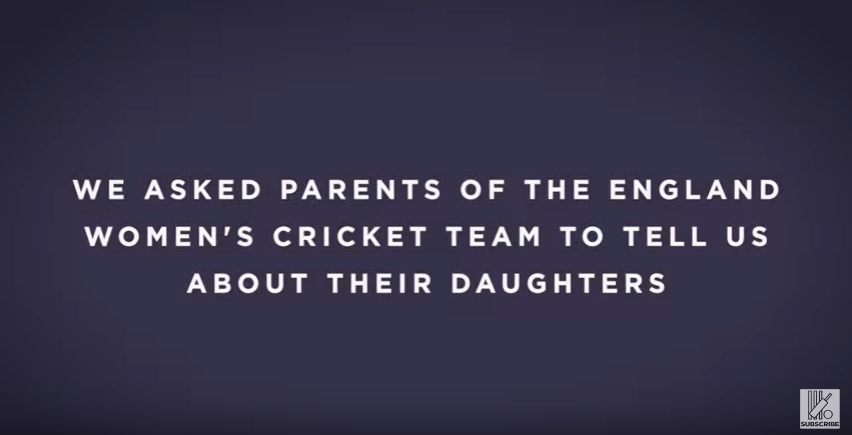 Other traveller reviews on Morocco