Dublin is brimming with history and character. Here’s our pick of the city’s top five must-do experiences.

1. Pour a pint of Guinness

Dublin is Guinness’ spiritual home, and the best place in the world to sup its most famous export. Learn how to pull a perfect pint of the gloopy black stuff, topped off with a creamy head, at the Guinness Storehouse. Then enjoy a drink in its dazzling 360-degree bar, which affords striking city views. Guinness’ advertising hall of fame is also worth a look. It includes commercials that date back to 1929, not to mention that award-winning surfer ad.

History boffins should pay a visit to the free National Museum of Ireland, home to two 2000-year-old
bog people, who were preserved in bogs until they were discovered in 2003. Historians believe the bodies were sacrificed to the gods of fertility to guarantee a good harvest. The museum also houses Viking artefacts and Egyptian relics. 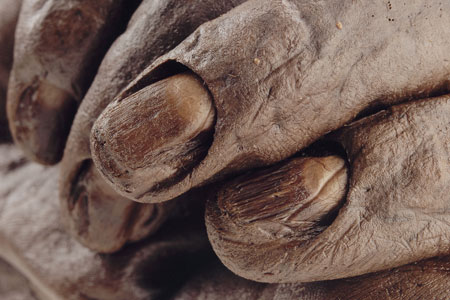 While tourist trap Temple Bar is loaded with after-dark haunts frequented by raucous stag and hen parties, you’ll find a more genuine Irish experience at boozers such as Hogan’s on George Street and the recently spruced up Whelan’s, on Wexford Street, famed for its live music and late bar. Stop for a cheeky pint at Dublin’s oldest boozer, the Brazen Head, which was founded in 1198 and has traditional Irish music every night of the week.

Unearth Ireland’s gruesome history with a visit to this creepy prison. The jail was the setting for the ruthless execution of 14 nationalists involved in the 1916 Easter Rising. Socialist leader James Connolly, who was so badly injured from fighting that he only had days to live, was strapped to a chair and executed by firing squad. The public was outraged by the barbarity of the killings. Fascinating tours include visits to the execution yards, the prison chapel and a museum.

Mosey round the boutiques of Grafton Street, where you’ll find hip frocks and edgy accessories. Discover retro clothes, cool t-shirts and funky jewellery at Cow’s Lane Market, in Temple Bar. On Saturday mornings, head to the Meeting House Square Market where you’ll find an array of scrumptious treats, from waffles and crepes to paella and sushi. 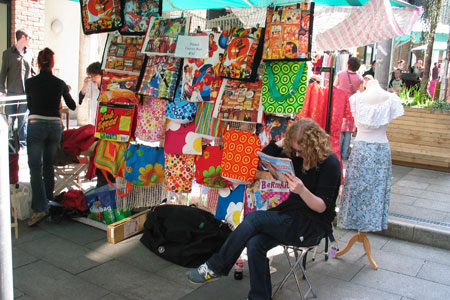 A must-see attraction is Cork City Gaol, which was used from 1823 to 1923, and is a vivid reminder of Ireland’s troubled past. The hellish living conditions are realistically recreated by true-to-life models of depressed prisoners and stern guards. Despite this, times were so bad during the potato famine of 1846-49 that starving people committed crimes so they could be sent to jail, where at least they’d get food and shelter. See discoverireland.ie/cork.

WHEN TO GO: Anytime. Visit on Saint Patrick’s Day on March 12, 2011, if you fancy an epic bender.
GETTING THERE: Fly direct to Dublin with Ryanair and Aer Lingus.
GETTING AROUND: Dublin is easily explorable on foot.
GOING OUT: A beer is €4.
ACCOMMODATION: Shared dorms from €12 and private rooms from €20.
GET MORE INFO AT: visitdublin.com.