Ibsen thought this his most important play, but with a potential running

time of eight hours, you’re unlikely to get the chance to see it again.

British premiere) of this 1873 epic, cut to three and a half hours in Ben Power’s lucid

The magnificent staging makes full use of the revolve and 50-strong cast.

raised a Christian but, encouraged by Ian McDiarmid’s mystic Maximus, embraced pagan beliefs well before his brief, tyrannical reign as Emperor of

to Gaul to the Persian desert – and one with only limited appeal.

Squirrel with giant nuts is Great British Bake Off star

The Wolverine revealed: Hugh Jackman upsets locals in Japanese spa by getting naked 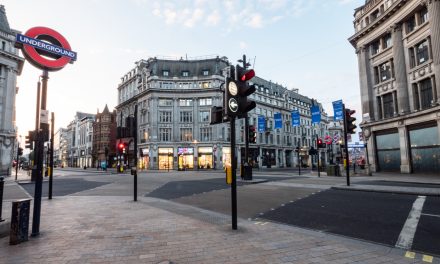 How Will the Transition to Remote Working Impact London & Surrounding Areas?