England team to wear poppies as Prince William wades in

It is being reported that the Prince sent a storngly worded letter to Fifa president Sepp Blatter.

William was said to be “absolutely livid” that football’s governing body had banned England’s footballers from wearing remembrance poppies – due to it’s hardline on political, religious or commercial messages

In his capacity as president of the FA, he fired off an angry protest calling for the decision to be reversed.

Equally annoyed prime minister David Cameron did the same. Cameron had earlier encouraged players to flout the ban, offering support to any player who wished to defy FIFA.

“This seems outrageous,” Cameron said. “The idea that wearing a poppy to remember those who have given their lives for our freedom is a political act is absurd.”

Within an hour of news of the letters becoming public, Fifa backed down.

The England team will now wear the poppies on black armbands for the game.

St James’s Palace said the prince – who will take part in the Remembrance Sunday ceremony at the Cenotaph this weekend – was “happy at the victory for common sense”.

In contrast stark contrast to football’s poppy debacle, there was no dispute when England and Wales rugby league players asked to wear poppies on their tops this weekend, along with the other two teams involved in the four nations contest — Australia and New Zealand. 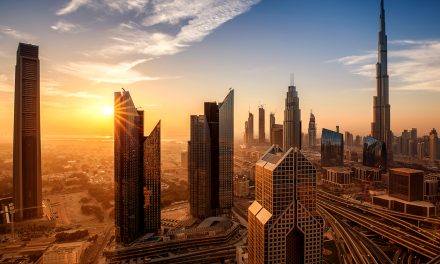 3 luxury holiday destinations you should visit this year