Facebook could be a ticking time bomb for jobhunters

Facebook is becoming an increasing a source of agitation in the workplace. In 2012, US teacher Kimberly Hester’s case made the headlines. She was suspended from  her post for refusing to allow her  boss access to her profile, which allegedly displayed a questionable photo of a colleague.

Object as you might, Facebook and bosses are becoming best friends. And, especially in this rocky economy, with more candidates fighting over fewer positions, social media is a rich source of information for employers seeking out the best people.

Jenny Owen, careers director at the London School of Economics, says: “There is a concern among employers that they get a polished face in an interview. They want to check if that’s the reality.

“Recruiting is expensive, and this level of background checks can help to liquidate the associated cost. Employers are genuinely just curious, too.”

If you fail to clean up your online profile before applying for jobs, you’ll leave yourself wide open for criticism. Research shows firms reject candidates based on what Google reveals – a study by CareerBuilder.co.uk found the top reason for candidates not getting a job was for posting inappropriate photographs.

The next was for hosting content about alcohol or drug use. Boasting about how sloshed you managed to get last night isn’t the most clever idea, but even the most conscientious Facebooker could find themselves misjudged by a ‘like’ years ago.

Rod, an agency relationships manager at London’s plan IT Services, uses Facebook to screen candidates.“We are not looking for dirt, we’re just trying to ensure they’ll be reasonable, not drugged off their head and pilling all weekend,” he says.

But Rod adds that he would be impressed by an applicant who uses LinkedIn to connect with associations that correlate to their sector.

However, he admits to pulling up employees for changing their job title on Facebook. “Perception is nine tenths of reality in any business marketplace, so if you’re providing  a perception of yourself that is untrue, you will only create doubt – and probably be found out,” he says. 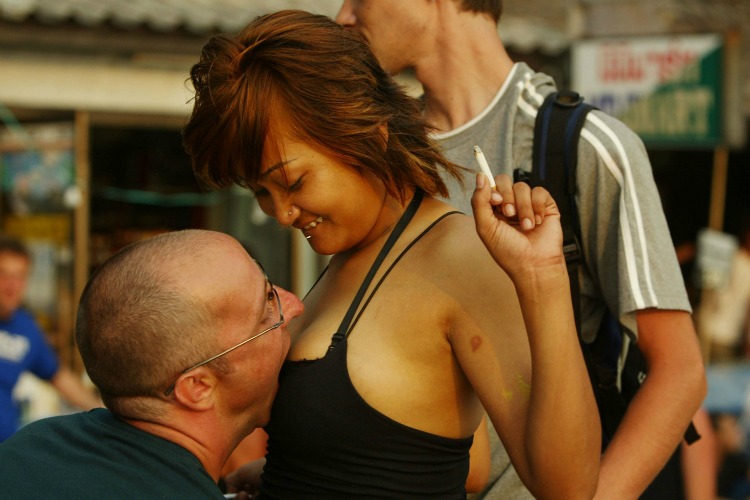 They know what you did last summer…

To avoid something buried deep in your Facebook history coming back to haunt you in the future – embarrassing photos, silly posts – lock down your privacy settings and create a new career-friendly profile.

“Google yourself and understand what people can and can’t see about you, including what comments people make on your Facebok page, and the comments you make on theirs,” Owen says. “As a rule of thumb, don’t put anything up you wouldn’t want your grandma to see.”

Emily Gadd, 27, a freelance TV researcher who works in Cardiff, owns two Facebook profiles.“While I wouldn’t have any reason to hide my personal profile from my boss – even if all my photos seem to show me drunk – I can’t remember what I was posting on there when  I was 20, so it’s not worth the risk,” she says.

Before you start deleting all your zany photos, keep in mind bosses don’t necessarily want to hire someone straitlaced and buttoned-down. This was backed up by a US study which concluded that Facebook users with a lot of friends and photos of good times possess the sought-after traits of being extroverted and friendly, and the findings were born out of how well these people perform at work. Just hide the pic of you naked on the tabletop.

This article is taken from the TNT Archives, and was originally published in 2012