If you’ve got skeletons in your closet, incriminating photos or a chronically embarrassing past, now is the time to have a spring clean.

As always when Facebook decides to change user interfaces a backlash is expected as social networkers get used to the new system. But Timeline, announced in September last year, is being touted as the next big thing in putting your life story online.

Some users may have already noticed changes to their Facebook pages, and some opted in when the new version was announced last year.

Those concerned about privacy, an issue on which Facebook has a history of being criticised over, are being told they’ll have a short window of time to get their house in order.

“Last year we introduced timeline, a new kind of profile that lets you highlight the photos, posts and life events that help you tell your story.” reads the official Facebook blog.

“Over the next few weeks, everyone will get timeline. When you get timeline, you’ll have 7 days to preview what’s there now. This gives you a chance to add or hide whatever you want before anyone else sees it.” 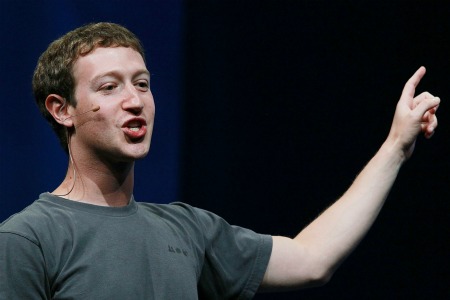 “I know what you did last summer!”

The new Timeline apps will also raise a few eyebrows, since your interaction with websites whose app you add to your timeline will automatically publish your interactions with them to your friend’s newsfeeds. Each time you read a news story, a travel feature, recipe or listen to a song via the app you’ve acquired, Facebook will tell all your friends about it.

So, if you don’t necessarily want to ‘share the whole story your life on a single page’ as Facebook founder Mark Zuckerberg puts it, now is the time to get your head around some privacy settings and start deleting some of your past mistakes before it’s too late!