The middle Eastern country severely restricts the consumption of alcohol however this is likely not to go down well with football fans, for whom a pint and watching the beautiful game go hand in hand.

“In our country and in Germany, we have a culture. We call it ‘We would like to go for a pint’ and that pint is a pint of beer. It is out culture as much as your culture is not drinking,” Richards said at the International Sport Security Conference in Doha.

“If you don’t do something about it you are burying your head in the sand. You might be better off saying ‘don’t come’” he added. 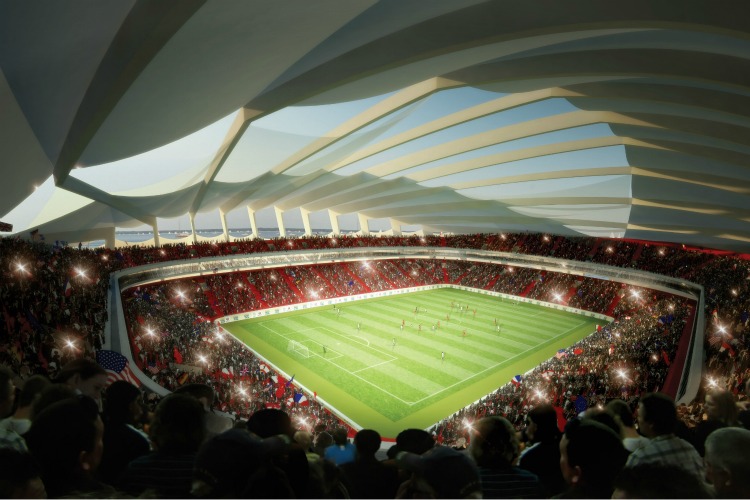 The Qatar championships already courted controversy, firstly over the tournament being awarded to them in the first place which caused much surprise around the world, and secondly for FIFA president Sepp Blater comments about the country’s intolerance of homosexuality, about which he said that the football fans should ‘refrain from sexual activity’ while attending the tournament.

Blatter has since backtracked and apologised for his gaffe, which was meant to be a joke.

How to stay healthy on your travels

Whitney Houston’s death to be ruled an accident

Other traveller reviews on Samoa