A lovingly created arts extravaganza set in the fields, woodland and lake of Henham Park, there’s surprises at every turn, encompassing music, theatre, comedy, literature, poetry, film, cabaret, art and everything in between, with a wide appeal for all ages.

The slightly damp start to Saturday’s events subsided by mid-afternoon when the festival starts to really liven up. On the main Obelisk Stage Baxter Dury, son of the legendary Ian Dury, shows he’s inherited a lot of talent and attitude, then on the Lake Stage young newcomers The Theme Park have a brilliantly lively and catchily melodic calypso indie sound. Sweden’s I Break Horses provide some dramatic but warm electronic atmosphere at the i Arena bedded in amongst the trees.

Wandering into secluded pine woodland at dusk to find a gypsy caravan complete with buskers and enthusiastic dancers, then stumbling on traditional Greek musicians in a tent accompanied by a cartoonist illustrating the scene on a projector screen – any preconceptions about Latitude in Suffolk being the sole domain of the wax jackets and green wellies brigade are (nearly) completely wiped from memory. 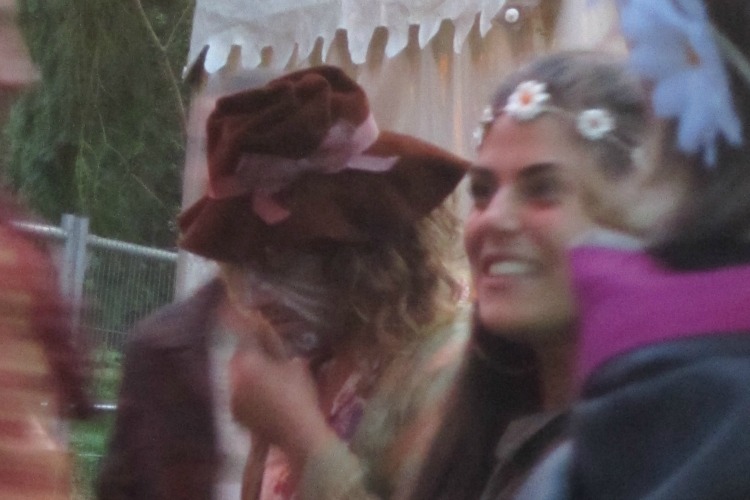 Small happenings along the lakeside range from children pond dipping for beasties to BBC Radio 3 recording sets from banjo and violin-playing American folk singers, men balancing piles of rocks on top of each other to form impressive precarious sculptures, and DJs on stages that appear from nowhere in the foliage.

Throughout the site there’s an embarrassment of riches scattered liberally and catering for all artistic tastes – the festival’s organisers have crafted an intensely varied festival where surprise random discoveries really pay off.

Elbow headline the night with their brand of magnificent and emotional crowd pleasing elation complete with surprise fireworks and singalongs. More magic arrives at midnight to greet the audience leaving the main arena across the bridge who are stopped in their tracks at the sight of an acrobat spinning and dancing suspended beneath a giant balloon as it floats along the lake and over the top of the bridge to an eerie soundtrack, followed by strange stilted figures striding through the masses. 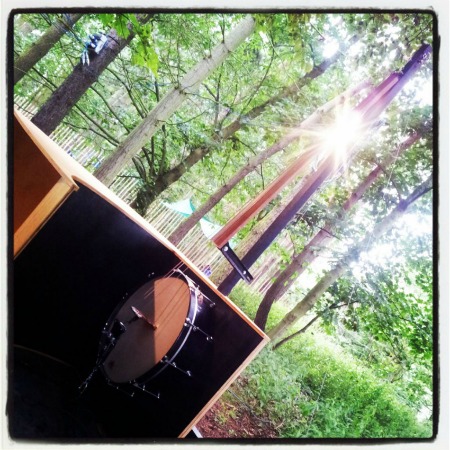 The Winner of Latitude’s Contemporary Art prize – ‘Octobass’ by Linder

Sunday morning is brought to a rousing start by the London Community Gospel Choir who nearly blow the roof from the BAFTA film and music tent with an enthusiastic display of vocal power that has even the most hungover heathens swaying and clapping along. Over at the lake the much anticipated appearance of renowned Chinese pianist Lang Lang arrives as the star cruises up on board a gondola to bash out Chopin and Liszt to a packed enthralled audience on the banks surrounding the stage where his grand piano sits.

Rufus Wainwright arrives for a lunchtime performance on the main stage that oozes class and swagger, followed by The Alabama Shakes pounding and howling a glorious noise.

All-encompassing arts festivals are a difficult beast to pull off well, especially when aiming to create an intimacy and sense of wonder – without the overcrowding that so many large more corporate festivals fall foul to. But in the year that the mighty Glastonbury has taken a break, the stunning Latitude can safely claim to be a worthy successor with a unique crafted charm of its own. 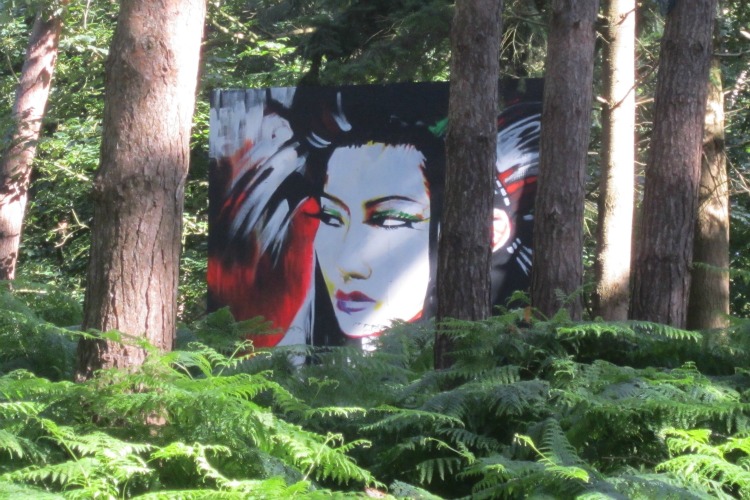 Mayor vows no hotels for homeless during World Cup