Flume plies his trade behind a desk on stage or at his family’s house in Sydney’s northern beaches, where he made his self-titled debut. 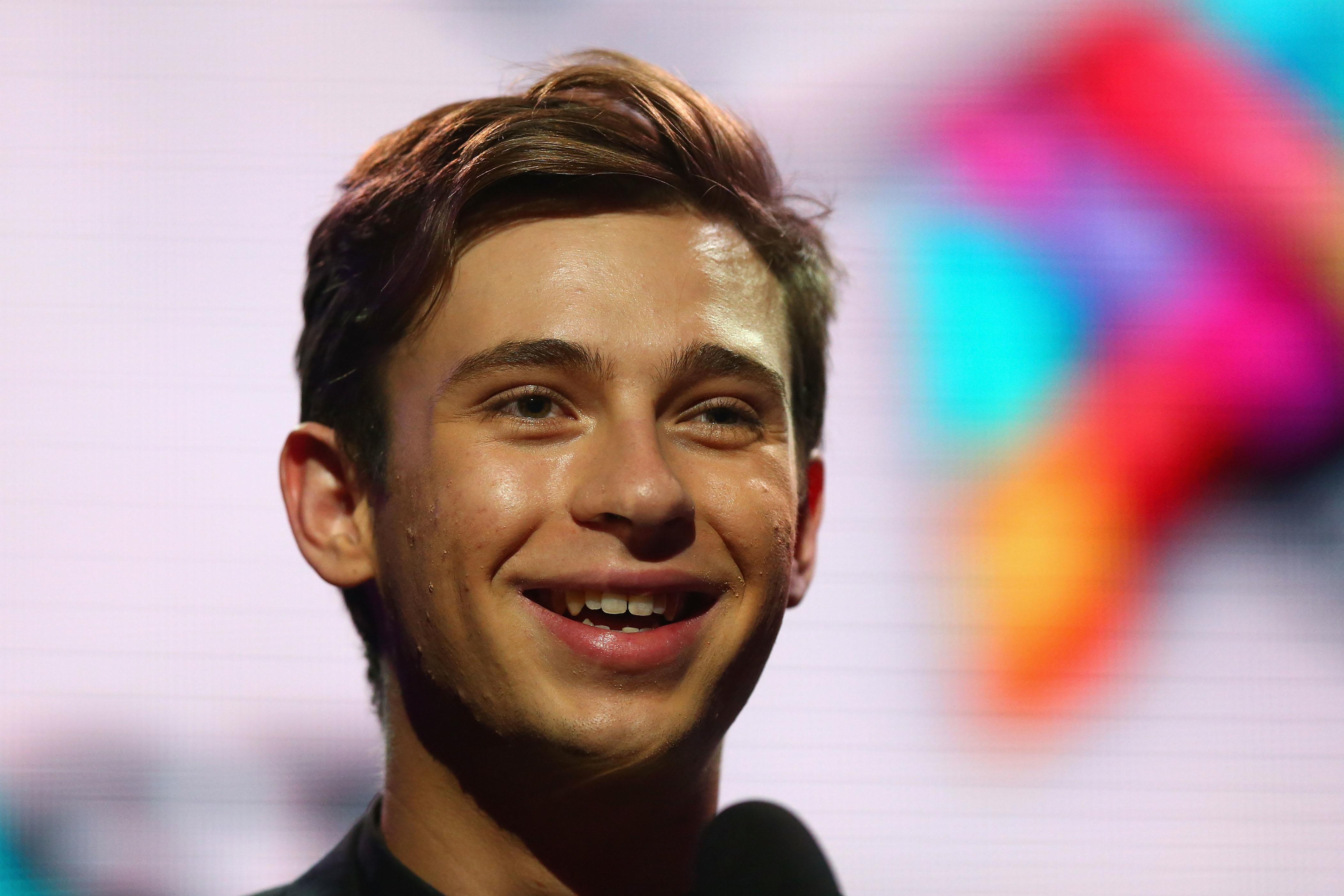 The other all-encompassing artist with ‘cred’ that industry types like so much was Tame Impala, the psychedelic rock act from Perth led by Kevin Parker, who took out album of the year, best group and best rock album for their Lonerism LP – no bedrooms for them though, it was recorded in his home in France where he’s based as the band continue their assault on Europe.

But a soft spot must be left for Guy Sebastian, the first winner of Oz Idol, and Jessica Mauboy, who finished runner-up in another series of the talent show that pins acts to a big Sony contract and until now has tainted them at awards ceremonies.

Usually only winning public-voted awards, which Sebastian did taking the year’s best Australian live act award, he also got the industry-voted pop release of the year gong for Armageddon.

Mauboy, also an actress after starring in musical The Sapphires, got the even bigger honour of female artist of the year ahead of long-time critics’ darlings Missy Higgins and Sarah Blasko. It was presented by international guest Alicia Keys, which she was a bit chuffed about.

And for those still pining for the Eighties, or just wish you were old enough to remember them, Air Supply were inducted into the Hall of Fame. Scroll below all the winners listed below for a tasty treat of their finest work.

Producer Of The Year

Album Of The Year

Nick Cave & the Bad Seeds, Push the Sky Away

Jessica Mauboy, To the End of the Earth

ARIA Song Of The Year

One Direction, Take Me Home

Hawk hired to ‘help out’ at Paddington station