“So many artists have been influenced by reggae and Jamaican music, but that’s sometimes lost on bass music fans.”

The RasItes will play live, with some of the UK’s biggest bass music (jungle, hip hop, dancehall) artists – Lady Leshurr (above), MC Skibadee and more – battling over ‘the riddims’.

The Rolling Stones, The Who, The Sex Pistols, U2 – some of the biggest names in rock have played this iconic little south London venue.

It has a massive line-up of gigs and comedy nights coming up, including SA band Munkinpure (Feb 27) and Huey (below) and the New Yorkers (Mar 19). 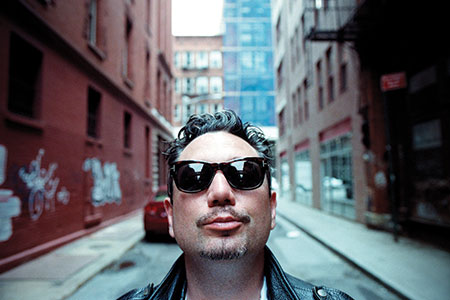 ”If I was an MP, the Dublin Castle would be registered as my second home,” says 6 Music DJ Steve Lamacq of this Camden live venue, such is its place of esteem in the hearts of music fans and the careers of many now-mega-selling artists.

It’s the birthplace of Madness and has seen the likes of Blur, The Killers and Amy Winehouse all take to the stage.

It is no less than an indie-rock institution with four bands playing every night of the week.

Upcoming talents to look out for include indie-popsters Lem and the White Fire (Feb 23) and grunge-rockers Aimless (Feb 25).

On the edge of Soho, this central London venue was a key player in the Nineties and has seen many Britpop and alt-rock acts step through its doors – such as the legendary REM.

Started in 2010, this east London venue’smade itself a must-visit. Swim Deep (Feb 26) and Alune George (Feb 19) are upcoming highlights.

Arts and music collide in this 12-year-old west London creative space built around the belief that “a world created by artists would be a better place”.

It has regular club nights (indie to grime) and an exhibition space as well as live music.

So get down and see if you agree with their artist-driven view of a better planet. At least the music would be good! 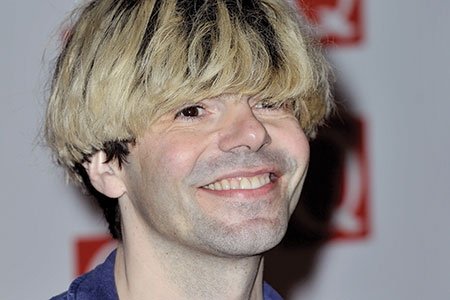 It’s cool, but not pretentious, mixes the off-kilter with the crowd-pleasing, and is an increasingly important stop on London’s emerging music venue scene.

It was two years ago that this north London establishment opened its doors to live music and it’s now one of the top venues for up-and-coming bands, the kind NME go nuts for – and you will, too.

With gigs almost every night of the week, there’s no shortage of rockstars-in-waiting to assault your eardrums.

TNT faves Shields (Feb 19), Lauren Laverne tip-off Sweet Baboo (Feb 20) and grunge revivalists Arrows of Love (Mar 13) are all coming up in the next three weeks. 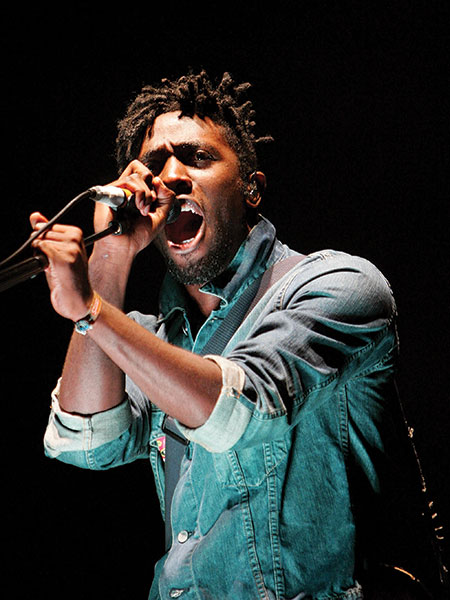 Tucked away in south London’s student heartland, this place has been a long-standing supporter of new music and a hub of the New Cross scene (the likes of Bloc Party, above, spawned from this way back when).

It has live music all week, open mic nights and regular student nights, too.

Best check out techno-dance-punks Sheep On Drugs (Feb 23) and the Romance Fest all-dayer (Feb 24), which is loaded to the brim with great new and local bands.

The Strokes, Muse and the Yeah, Yeah, Yeahs – just a handful of the acts who have played this new music-focused venue in north London.

It has gigs on all week long, was voted best new music venue in the NME and regularly hosts single and album launch shows for up-and-coming outfits – indie band Coasts celebrate their new single Oceans with a headline show (Mar 11), punk-rockers The Virginmarys continue their rapid ascent (Mar 6), and Aussies The Jezabels drop in for a very special intimate show, too (Mar 22). 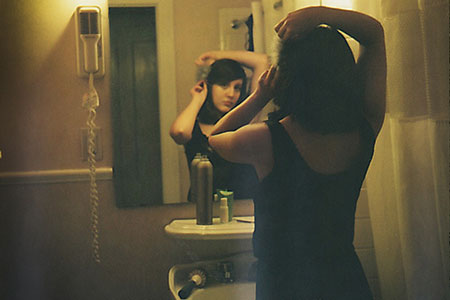 Hidden down a side street and unassuming from the outside, this live venue is one of the bands’, fans’ and music critics’ top choices in the city, boasting a relaxed atmosphere and a reputation for passionately championing original audible art.

Upcoming highlights include Americana-star Caitlin Rose, above (Mar 3), whose debut Own Side Now was a regular on ‘Best of 2010’ lists, acoustic troubadour Dropout Dan (Feb 19) and a weekend with North Star Records.

An American vibe permeates from the lounge bar upstairs (it has more than 40 US whiskies to pick from) and there’s a Rough Trade Music Quiz every monday. The live music is diverse, from indie to noise rock to electro.

This south London boozer has live music throughout the week, supports local causes and is the home of kids-supporting charity Music4Children.

Aussie rocker Dallas Frasca played recently, and owner from Down Under Oz is an absolute star. 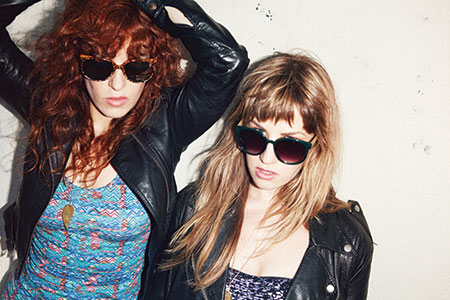 Grubby, grimy and historic, this north London gig venue has been all about the guitars for 40 years, with a clear focus on the new, left-of-centre,  up-and-coming and those seeking a small room in which to connect with their fans.

The Mumfords played here in their early days and any night of the week you might catch the Pete Doherty of the future.

The Holloways formed at the iconic venue, which has survived changes in fashion and a fire (it reopened in 2010), but it still has the best new bands.

See the Metal To The Masses (from Jun 30) heats for this year’s Bloodstock fest.

”The world’s coolest pub” and “the hottest jukebox in Britain” – this is what the NME and The Times think of this east London venue.

There’s no shortage of ace acts on its history books (The Klaxons, We Are Scientists, Mumford & Sons) and with bands and DJs seven nights a week, the chances of catching a superstar-to-be is pretty damn high.

Port Elizabeth Getting Around

Sports view: The Lions will roar loud and strong, then lose series 2-1