This is how Rich Thane, editor-in-chief of new music blog Line Of Best Fit, views the city we call home. And he’s dead right.

With a host of new music-championing events headed our way this week, there’s no better time to catch the sounds to shape the year – and on the cheap, too, with tickets to the shows coming in at under a tenner.

First up is Roundhouse Rising, the esteemed north London venue’s third annual spotlight on all that’s new and now out there.

His blog-turned-label, Best Fit Recordings, is bringing a wealth of talent to town, including a headline performance at the Rising series by Scandinavian pop-star-in-waiting Faye. 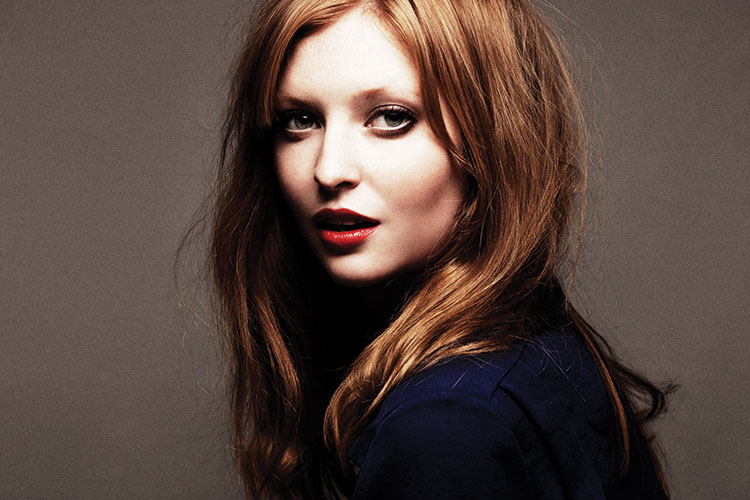 “Her attitude and approach to her art is 100 per cent real, and every show she’s done in the last 12 months has left the audience spellbound,” Thane enthuses of the performer.

But she’s not the only rising star to keep your eyes peeled for – Chicago’s NJOMZA and London’s own Syron are his tips for bigger things this year.

“Guitar music may be suffering,” he says, “but it’s an exciting time for thrilling pop music!”

However, the Roundhouse fest welcomes all types of performers and from all genres.

‘The Hub Sessions’ showcases some of the most exciting bands of the moment, too, with Fence Records, Lex Records and indie royalty Moshi Moshi Records showing off their new charges.

“It’ll be the last gig I do on my own for a while,” says Moshi Moshi’s Sweet Baboo of the man-and-guitar approach to his Roundhouse show. 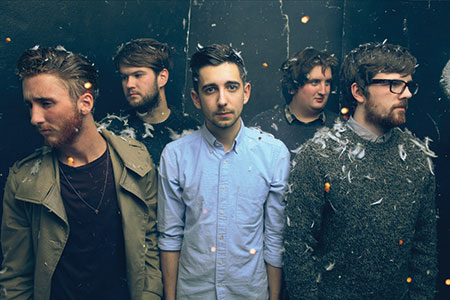 After the April arrival of his new LP Ships, he’ll have some back-up: “It’s a heavily orchestrated record, full of brass and keyboards, so I want to play with a band as much as possible.”

An artist with a trajectory on the up, with the media-machine dishing out NBT-type labels, he’s intent on keeping his feet on the ground: “I try to be level-headed and take everything with a pinch of salt,” he says.

“It’s fantastic people like my music but I am realistic – anything could happen. I do Google my name about every five minutes, though – but I think everyone does that!”

Folk-poppers Eliza and the Bear open the party (Feb 25), with alternative choir Gaggle (Feb 26) and indie-rockers Animal Kingdom among the 10-strong line-up.

Boasting music from around the world, across a full spectrum of genres, London is a melting pot of styles and attitudes.

So go and check out the sounds of the future – you might just find your new favourite band.

Video: Rare footage of a koala swimming emerges on YouTube