“He is now resting. He is now at peace. Our people have lost a father.

“Although we knew this day was going to come, nothing can diminish our sense of a profound and enduring loss.

“His tireless struggle for freedom earned him the respect of the world. His humility, passion and humanity, earned him their love.”

The beloved leader became a symbol of hope and reconciliation in South Africa and throughout the globe, first as a talented lawyer and political protester against the white rule of South Africa.

He stood with the first who advocated to fight against Apartheid in 1960, but at the same time wanted diplomacy to rule with reconciliation rather than bloodshed. 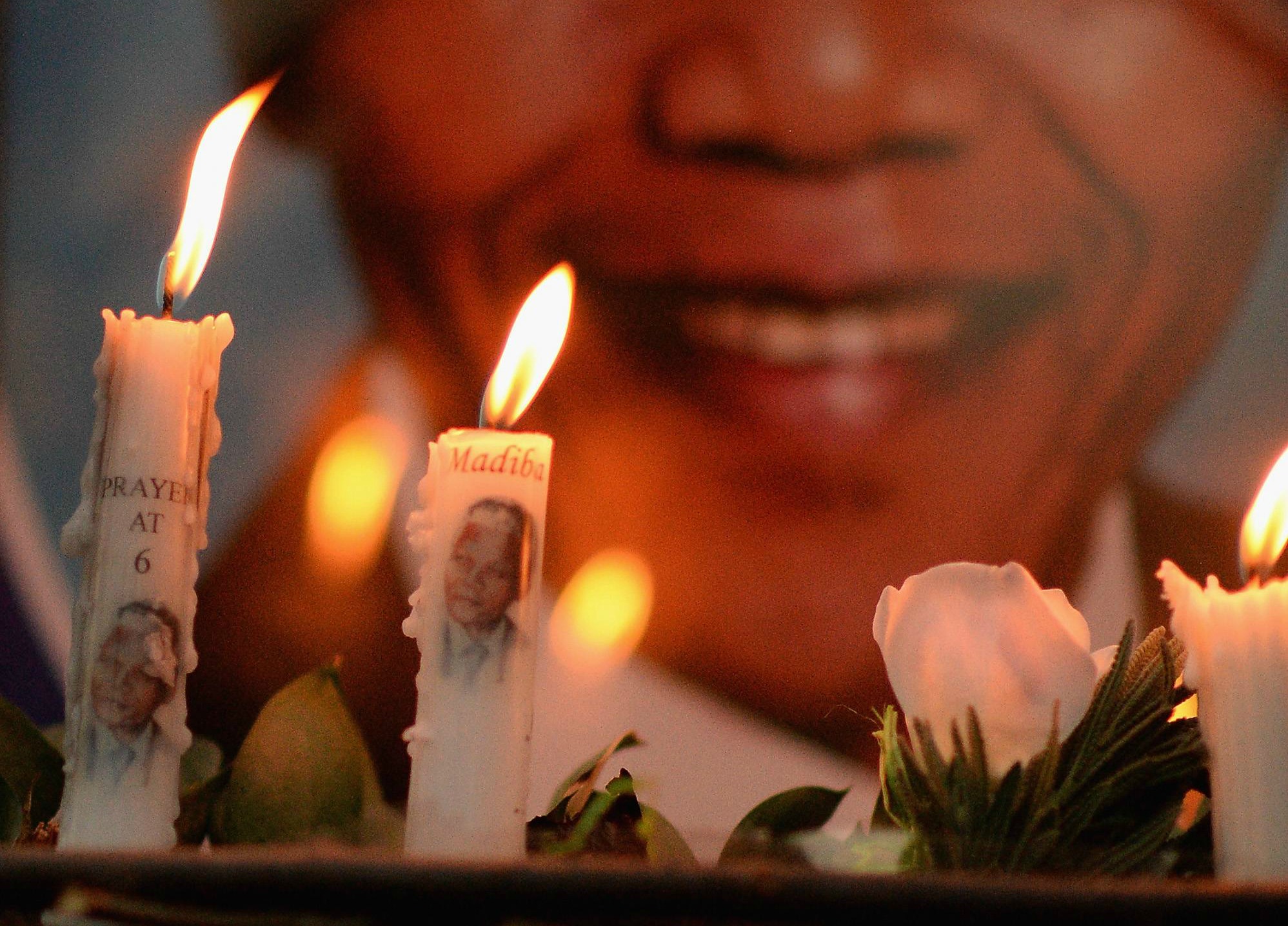 When imprisoned for 27 years on Robben Island for his opposition to government, his fight for freedom heightened the profile of his cause and when he was released in 1990 he re-entered a nation ready to abolish apartheid under his lead and work towards a forgiving future.

When awarded the Nobel Peace Prize in 1993, he shared the honour with FW de Klerk, the white Afrikaner leader who released him.

In 1994, he stood in the historic first all-race elections and won, becoming the nation’s first black president and made reconciliation the core of his five years in office before retirement.

In retirement, his focus turned to South Africa’s AIDS crisis – he lost his only son to an AIDs related illness in 2005.

He said the world had lost “one of the most influential, courageous and profoundly good human beings that any of us will share time with on this earth”.

Zuma said Mandela would receive a full state funeral with flags to be flown at half mast.

New Zealand Prime Minister John Key also ordered flags be lowered for Mandela – a tribute usually only for a head of state and only on the day of their funeral.

The Australian and England cricket teams, due to start the second Ashes Test in Adelaide, stopped for a minute’s silence before play and are wearing black arm bands.

Give it a Bash: The Aussie Twenty20 cricket fest is a star-studded affair