In lieu of Gin Day (yes, that is a real thing) on the 13 June, Ruairi Giles – owner of The Bonneville, a French restaurant & cocktail bar in Hackney – has  put together a list of the best gin cocktails to accompany you this summer.

Gin actually has a pretty cool heritage and has been a key ingredient for some of the most classic cocktails. Favoured for its unique taste, gins history began in London, and was hailed as a much purer and versatile spirit than its Dutch equivalent.

After the rise of the so-called ‘American Bars’, gin was discovered to be the perfect accompaniment for cocktails, and is in fact designed to be mixed hence why there are probably more gin cocktails than any other spirit.

Here are five of the best Gin cocktails to look out for this summer:

Shake with ice and strain over ice, top with soda. Garnish and serve. 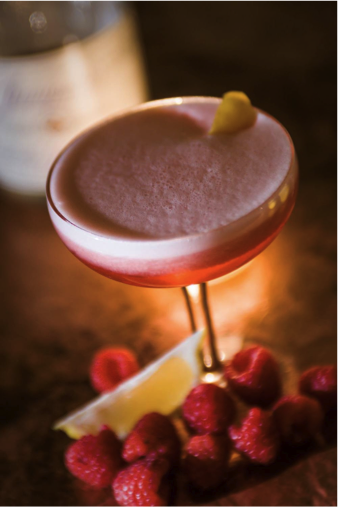 Mix and shake to foam. Then shake with ice. Strain and serve.

Shake with ice in a mixing glass then strain into a chilled cocktail glass, garnish with orange zest. 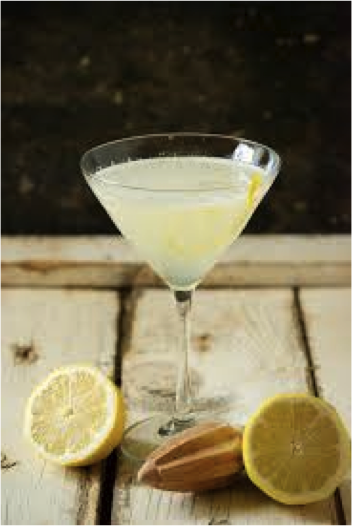 Shake with ice and strain into cocktail glass; drop in a cherry and spray/dash absinthe.

Shake with ice, strain into a cocktail glass and garnish with lime zest.

Five reasons to head to Hoxton Square this summer