In the Chinese version of Iron Man 3 the milky drink is touted as a source of the action hero’s energy, the Hollywood Reporter said.

Also unique to the Chinese version was the appearance of “Dr Wu”, a character played by local actor Wang Xueqi, who in his limited screen time drinks a carton of the milk and performs an operation on Stark.

Chinese viewers felt the added bits were “superfluous to the narrative”, the Hollywood Reporter added.

And it’s not the first time. In the 2011 film Transformers: Dark of the Moon, a wacky Chinese scientist slurps a carton of Shuhua Milk in an elevator with star Shia LaBeouf.

“Let me finish my Shuhua Milk,” he said in the Chinese version, and the line became an online catchphrase in China. 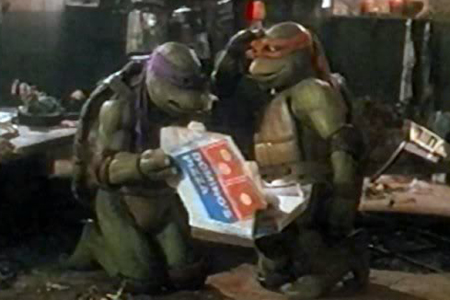 Blue plaque pub crawl: Drink up and learn about London’s most famous residents