Harry Potter And The Deathly Hallows trailer is here

The Harry Potter And The Deathly Hallows Part 1 trailer has been released to much hype, being the penultimate instalment in the Potter series.

The final book of JK Rowling’s series, Harry Potter And The Deathly Hallows, has been split into two movies.

Part 1 will be released in November this year and Part 2 in the early summer of 2011.

Harry Potter And The Deathly Hallows begins with the words “These are dark times, there is no denying” and sees the hero and his friends on a mission to track down and destroy the Horcruxes, the secret to Voldemort’s immortality.

Watch the Harry Potter And The Deathly Hallows trailer here.

[View:http://raincloud.warnerbros.com/wbol/uk/movies/harrypotter7a/hp7a_tlrf2_uk_d9v4h3_qt_med.mov]
And if that’s not enough Harry potter for you… 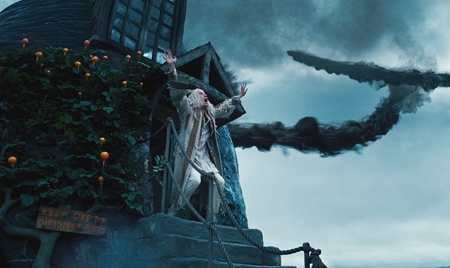 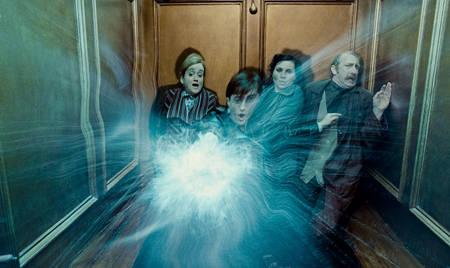 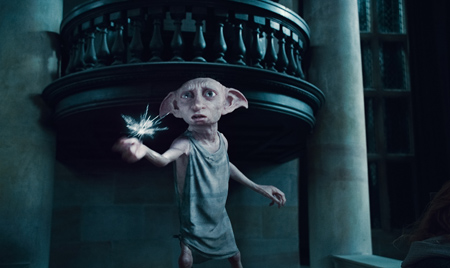 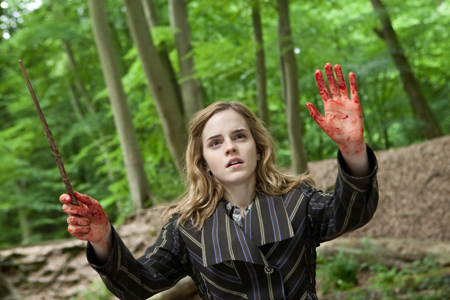 Zuma sees ‘better life for all’

The whole of space in one photograph