Harry Styles and Caroline Flack split up after ‘mutual decision’

Much has been made of the couple’s age gap as Styles is 17 while Flack is 32. However, those feeling gleeful about the split will have had their joy slightly dampened by Harry’s tweet this morning, in which he denied ending the relationship.

“Please know I didn’t ‘dump’ Caroline. This was a mutual decision,” Styles tweeted at 1am this morning. “She is one of the kindest, sweetest people I know. Please respect that.”

Styles and Flack have never actually confirmed their relationship but the couple have been pictured kissing and out on numerous dates together. 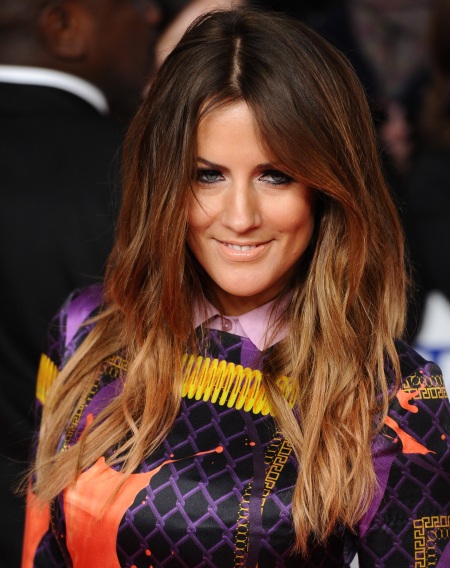 Although the break-up is being billed as a mutual decision, last night a source close to Styles told the Mirror: Harry is being realistic about the whole thing.

“He’s going off to America in a couple of days and he wants to be able to commit fully to making the band a success in the States.

“They’ll be back for the Brits, but all in all they’ll be away for two months. It’s a long time to be apart especially with so much going on Harry’s young. He’s just not ready for a long-distance relationship.

One Direction fans – some of whom have sent Caroline death threats in the past – were in good spirits on Twitter today.

“Harry and Caroline” Come on Harry, show on the doll where she touched you!” read one tweet.

“The real reason Harry and Caroline have broken up before he tours America is that their relationship would’ve been illegal in 32 states,” said another.

A Night at Space: A Tribute to Kenny Hawkes, East Village??

Christmas 2017: The ‘Must Have’ DreamToys for this Year