Insane in the Brisbane: City guide to Queensland’s capital

Queensland’s capital city affectionately goes by the nickname Bris Vegas. However, it’s probably best you don’t take the comparison too seriously – a neon-lit Sin City Brisbane is not. But while the ironic label was originally used to mock Brissie for its slow pace of life and lack of after-dark excitement, times have been a-changing, and now most self-deprecating locals are more than happy to stick with the name.

The locals drink their beers from tinnies (‘Strayan for cans) and the city is built up around the river, letting the tall buildings glisten in the light. But enough about that, the nightlife is where this city really shines. Nicknames aside, Brisbane has been trying hard to make a real name for its nightlife over the last few years and the good news is that it is succeeding with style… 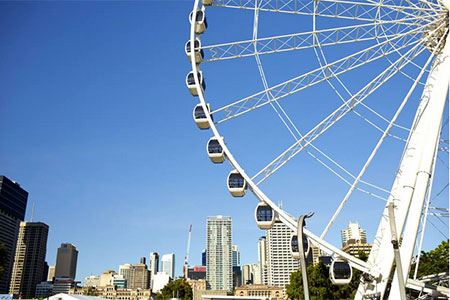 The drinking areas of Brisbane are separated into several precincts, each with its own strengths. Fortitude Valley is my personal favourite. Known simply as ‘The Valley’, it’s a cosmopolitan strip of bars, clubs, restaurants and fashion. It goes off on a Saturday night. The best place for live music is The Zoo and several bands have picked this venue as the best place to perform in Australia.

For a bar that pulls in the big names, it certainly has a relaxed and cool atmosphere about it. Newer to the scene is Cloudland, a rather upmarket club in the Valley. This bar is perfect for grazing and cocktail drinking from lunch time till close. Spanning four levels, with an open-air top floor, this isn’t just your average pub with beer garden. This bar is architecturally-amazing, with themed rooms, over 5,000 plants climbing the walls, a waterfall and a pure China-white marble bar.

This is a bar that pleasures all of the senses – for those who need more than just alcohol to get them excited. For dancing, head to the super-club that is The Family. It’s easy to see why this is probably Brisbane’s most famous bar. With four levels, five bars, two huge dancefloors and its very own Ice Bar, it really has something for all of the (of-legal-age) family.

No wonder then that DJ Carl Cox has labelled The Family one of the best clubs in the world. It sounds exclusive but The Bank Vault Lounge is surprisingly relaxed. Once you’re in you are treated to wood-fired pizzas, free comedy on Wednesday nights and frequent costume parties. There are pool tables and podiums depending on your tastes.

Prohibition in Brisbane? Don’t make me laugh! Well, The Bowery is doing some hefty business with this concept. Inspired by New York City during the 1920s, this drinking den claims to be a serious bar for serious boozers. Their staff are, well, serious, and heavily-trained. Using the old original recipes, the finest of spirits, and freshly squeezing their own juices daily, this bar is a cut above the rest of Brisbane. No alcho-pops here, kids. 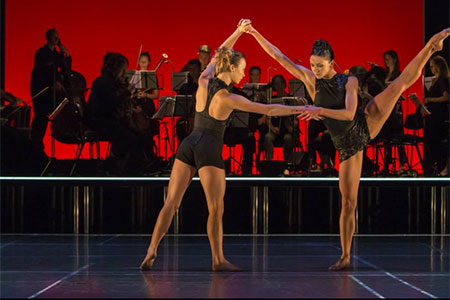 For a more relaxed night out, the bohemian peninsular that is known as the West End of Brisbane is popular
amongst students and creative types.Spotted with galleries, theatres and bookshops, the West End also offers some interesting bars for those after something a little different.

The Lychee Lounge is a trendy but relaxed bar with a French boudoir-cum-Chinese opium den feel about it. The Sling Lounge is also very cool and is famous for having over 250 cocktails on its menu, from classic Martinis to molecular mixology creations. Whoever said bartending isn’t rocket science should see these guys in action. 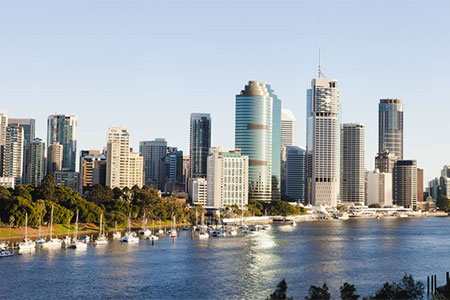 The CBD of Brisbane is spilling with bars to get your night started. Shadow Lounge is popular and boasts one of the best views in Brisbane. Watch the sunset over the river with a panoramic view, it almost feels like being in a goldfish bowl. This bar is owned by tennis legend Pat Rafter and obviously has a lot of cash injected into it.

The Exchange is a city pub that caters for businessmen, students and sports fans. A bit of everything goes in this multi-faceted club with DJs, live bands and all the major sporting events on live. Cheap pub meals and drinks on offer too.

Behind every great hostel lies its bar, and the main backpackers in Brisbane is Base. Described as the Party Palace (because it used to be called Palace Backpackers), the bar underneath the hostel is the Down Under Bar. Their motto is “Go Hard or Go Home” so, as you can imagine, it’s a fast-paced booze-flowing establishment that is fun for the locals and travellers alike.

Birdie Num Nums is the bar below Bunk Backpackers. Named after a scene in the film The Party, this bar is another guaranteed party spot that offers unique nightly events such as pool parties and free BBQs.

To get from Gay to B in Brisbane it’s best to check pinkboard.com.au/guide/map/brisbane for listings as the nights are ever-changing. As it stands there are two main hotspots. The Wickham Hotel is Brisbane’s leading gay and lesbian venue. It’s a country-style bar with a modern twist. Drag shows and entertainment are on offer most nights.

The clubbing scene is left to The Beat, in The Valley, which pumps out dirty electro beats every weekend. This is also popular amongst straight girls who just love to dance.

So there you have it. Like a cat on a hot tin roof, this city is surprisingly fast-paced after dark. It’s not all Bundy rum-swigging bogans and XXXX tinny-loving rednecks like I once thought.

It may not have the glam reputation of Sydney or the trendiness of Melbourne, but for the underdog, Brisbane puts a ferocious effort into its nightlife and I think you’ll find something for everyone. And remember kids, what happens in Bris Vegas, stays in Bris Vegas…

The Top 5 best places to see the Northern Lights