The helicopter is said to have crashed into a crane before tumbling out of the sky and into a main road, where two cars are reported to have been involved in the crash.

More than twenty fire engines are at the scene of the incident, but details as to how many people were on board the helicopter remain unconfirmed.

Witnesses report smoke billowing in to the sky not far from the banks of the Thames in Vauxhall, a main transport hub on the south of the river.

“We had a call at approximately 8am this morning and we are dealing with an incident,” a MET police spokesperson has said.

“We are taking a lot of emergency calls at the moment,” a London Fire Brigade spokesman has said, but was unable yet to give any further details.

Update: Police have confirmed that two people killed in the crash were the helicopter pilot and a person on the ground.

Two others, believed to be people injured on the ground, have been taken to hospital.

Police are also searching the Thames after reports of a person being seen in it.

The arm of the crane which the helicopter struck is currently hanging down over a building site, which has been evacuated.

All public transport routes in and out of Waterloo have been suspended. 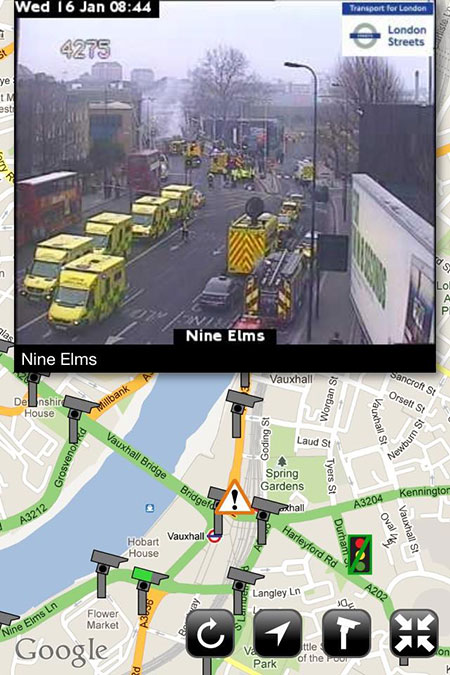 Staying longer Down Under – Back to School