Helmets off to Mark Webber as he bows out of Formula 1 in style, but behind Vettel again

Webber, well liked in the cut-throat sport for his no bull attitude, finished ahead of friend and Ferrari star Fernando Alonso who is sure the sport will miss the Aussie as he moves on to Porche endurance racing.

“A great man, a great character, a driver of the old school, a lot of values in his personality,” Alonso said. “He is not afraid to say what he thinks.”

Webber’s 12-year  215-race Formula 1 career will read nine wins, 42 podiums and a close call in the Championship in 2010, the first year Vettel won the title he has yet to give up since.

With Vettel well ahead though, his last race was with Alonso, whose career has run parallel, and he won it, twice passing into second.

“It was nice to be the man battling with Mark in the last race; we were chatting on the podium about this,” Alonso said.

Vettel, whose had a prickly relationship with his straight-shooting teammate, also had kind words.

“We didn’t have the best relationship but with some things turning out differently it could have been a different story,” Vettel said.

“But we always had huge respect on a professional level. We were pushing the team very hard to step onto the next level.

“I can certainly say I learned a lot from him. I learned to become a better driver due to his skills.”

“That’s why I consider him one of the drivers with the best talent we have on the grid.” 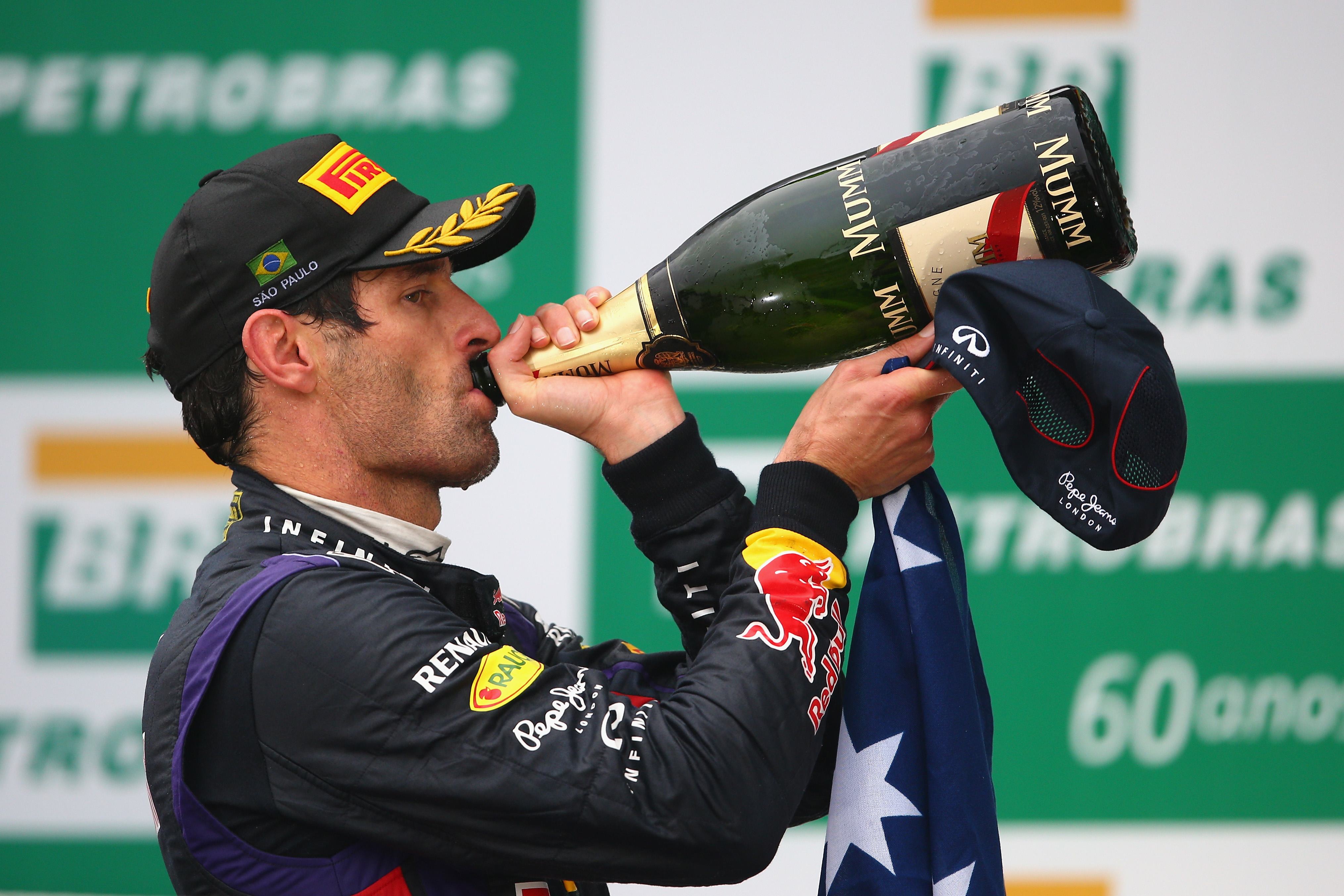 Webber broke the rules by taking his helmet off and slowing down for the cheers.

“The difficult part for me was actually getting in the car, I was quite overcome with emotion to be honest,” Webber said.

“Seb and I have had our challenges over the times. It’s easier to have a better relationship with Fernando because he’s not on the same team.

“They have been the best of this generation and to finish on the podium with them was nice.”

“Flat out, it has been a big effort, but that is what you subscribe to. This sport is relentless.

“It’s a sport I’ve loved. I never ever could have dreamt of the career I’ve had – tremendous highs, tough moments, but they have to happen. It’s what you learn from.

“The biggest strongest memories you have are in the car. There are some great memories with some special people in this paddock but it is driving the car on its tippy toes, that’s what I was paid to do and I enjoyed doing.”

Poll puts Ken ahead of Boris in London mayor election

Get rich making your own jewellery