The Hogwarts model, measuring 50 feet across, took 86 artists, 74 years worth of work to build.

It uses optical fibres to simulate the lanterns and student moving through the building and was based at Durham Cathedral and Alnwick Castle in the past.

Stuart Craig, the award winning production designer who planned and co-ordinated the model’s build said: “Everything to the right of the viaduct is in fact Durham Cathedral. ‘But the profile has been changed so that there are tall, pointy spires so there’s plenty of theatrical exaggeration.

“It’s pretty extravagant, I have to say

The tour which opens on 31 March, will give Potter fans “the chance to go behind-the-scenes and see many things the camera never showed. From breathtakingly detailed sets to stunning costumes, props and animatronics”.

The tour will also take in the Great Hall and Dumbledore’s office, and will let people walk along Diagon Alley, past The Weasley’s Wizard Whees and Gringotts Bank and Oliivanders wand shop.

A plethora of other artefacts and props from the films will also be on display including other sets from the Gryffindor to Hagrid’s hut.

Hit next for more pictures of the model. 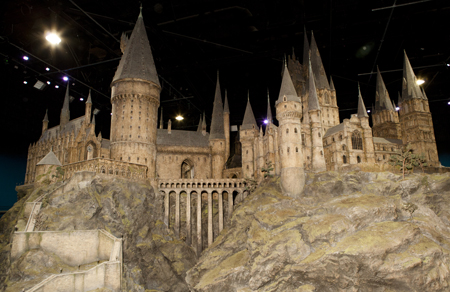 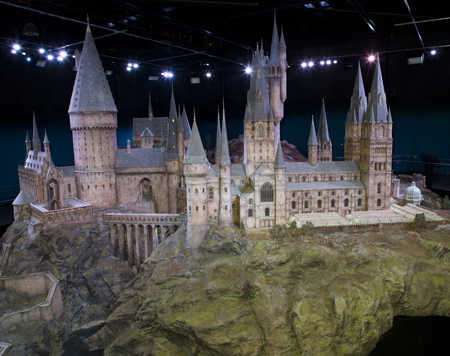 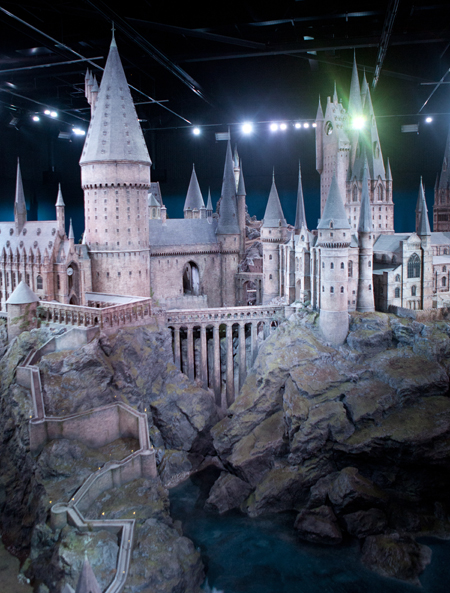 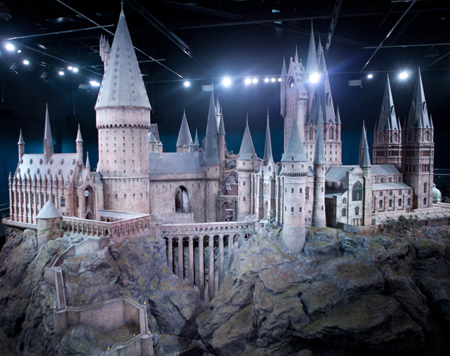