Homer Simpsons’ Duff Beer goes on sale in the UK

What better drink to kick back with whilst watching the antics of the Simpson family and the weird wonderful residents of Springfield USA than a genuine Duff?

The 4.7% lager beer available in cans and bottles is described on the Duff Beer UK website as a ‘German pilsner that holds a crisp, light refreshing taste’, but doesn’t go so far  as to use the phrase from the TV show ‘Can’t Get Enough of That Wonderful Duff’. There’s also no sign of the beer brand’s spokesman, the super-cool Duffman. 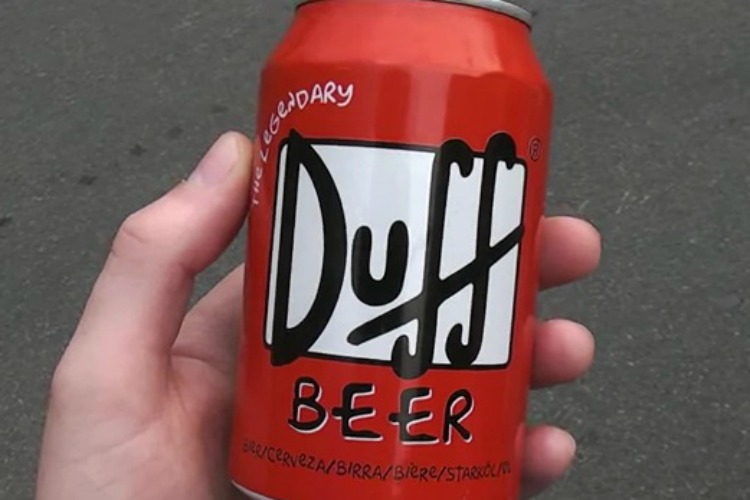 A can of Duff. Will it live up to Homer’s hype? Image: YouTube

The beer has been available in Australia, New Zealand and Mexico over the last 20 years, but this is the first time British drinkers have been able to get hold of Homer’s beer of choice.

If you ever wanted to imagine what it’s like to join the regular booze hounds in the dank but comforting confines of Moe’s Tavern, your time has come.

The Simpsons recently hit the remarkable 500 episodes mark, with the 500th aired last week in the USA – featuring a cameo by controversial Wikileaks boss Julian Assange. 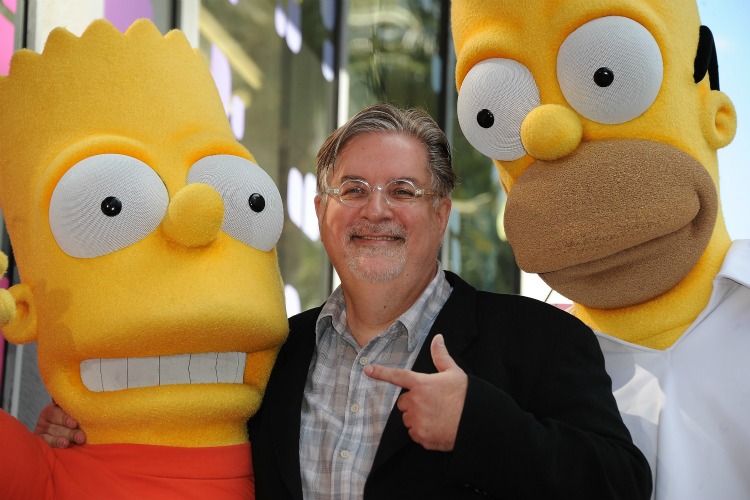 The show’s cult cartoonist creator Matt Groening was honoured with a star on the Hollywood Walk of Fame. Bart and Homer were there for moral support. 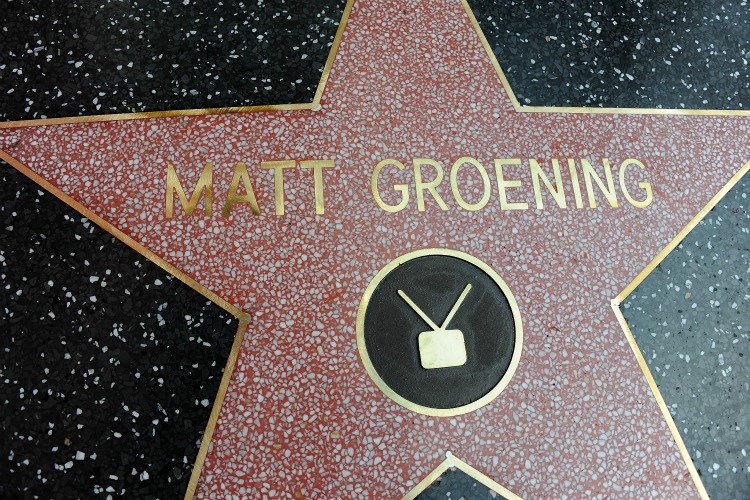 Could The Sun be next to face News International’s axe in phone hacking scandal?

Travel view: Authentic – Who needs it?