“I want to make it acceptable for women to buy it – that’s an important part of my job,” she tells TNT over the phone from her home in Kent. She’s as unapologetic about her views as you’d expect from someone who, a decade into making pornography, became the Liberal Democrats’ candidate for Gravesham.

Arrowsmith will take on formidable Aussie feminist Germaine Greer at a debate on porn’s role in society this week, hosted by Intelligence Squared at the Royal Institution in central London.

The evening posits the idea that, rather than turn viewers into desensitised, sick-minded slavering fuckbeasts (TNT’s words, not theirs), pornography in fact has a positive impact on people. Arrowsmith will be arguing for that motion and Greer – no surprise – will be railing against it. 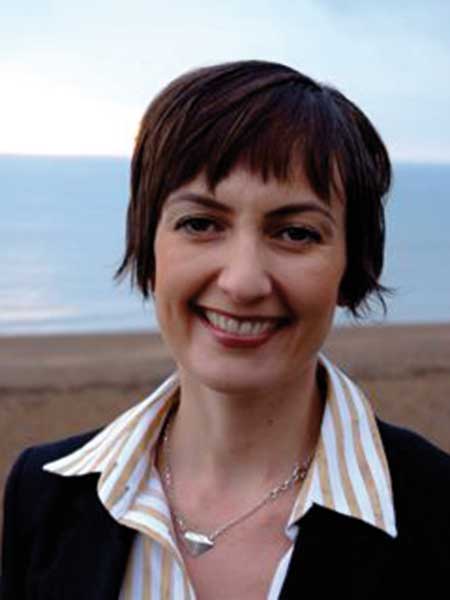 “I didn’t want to do the, ‘here’s a prim and proper young lady and here comes the pizza boy to show her what sex is all about’,” Arrowsmith explains. Instead, there are more believable storylines. Think 2003’s Pound A Punnet, which is about women working on London market stalls and having sex in their lunch hours.

“When I started shooting in ’98, there was very little choice and I had to go out of my way to audition a lot of guys and get new men into the industry,” the director reveals. “In America, [there were just] pig-ugly, 40- or 50-year-old men with 20-year-old women.” 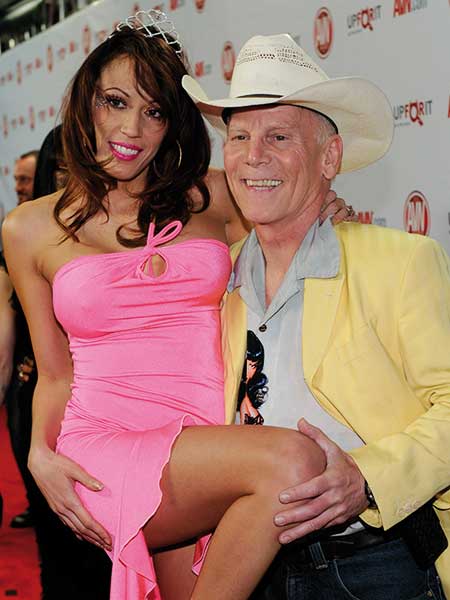 Her first forays into making pornography were when she studied at Central Saint Martins College of Art and Design. Arrowsmith wrote a dissertation called Towards A New Pornography and submitted an accompanying film (“My adverts for performers to appear [in it] were defaced and torn down by members of staff and my final film was refused a public airing,” she confesses). 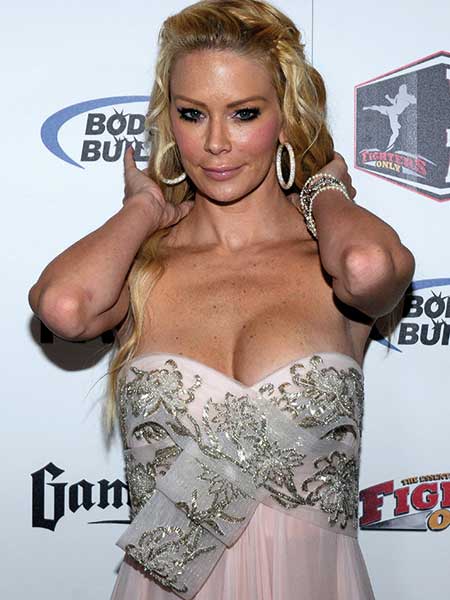 Funnily enough, it seems to be largely women who take offence to this well-educated female who enjoys filming people shagging; Greer won’t be the first feminist that Arrowsmith’s butted heads against.

Gail Dines, an internationally renowned feminist and anti-porn activist, once said of Arrowsmith: “Women who work in the sex industry and promote this in the name of feminism are the scabs of the feminist movement.” 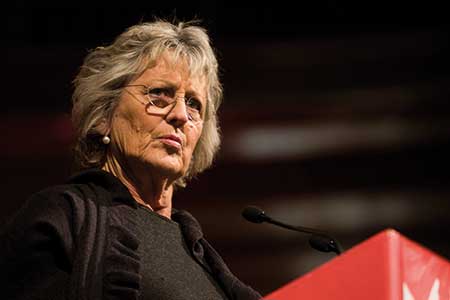 Graphic depictions of sex in art pre-date civilisation (think naughty prehistoric rock carvings), and even the trailblazers for civilisation itself, the Romans, loved their erotica (plenty of fruity finds were dug up in the first large-scale excavations of Pompeii in the 1860s).

On set of Hug A Hoodie

Arrowsmith, however, might not go out there and make this stuff ever again. She’s taken a three-year hiatus from filming to study for a PhD and, having increased the Lib Dem vote share by more than the regional average when she stood for Gravesham in 2010 (Nick Clegg was a master of understatement when he said her profession wasn’t his “cup of tea”, but added at least she wasn’t “a cardboard cut-out Westminster politician”), she doesn’t rule out a return to politics.

Pornography Is Good For Us.
April 23, 7pm. £10.  21 Albemarle Street, W1S 4BSQ
Tube | Green Park
Tickets have sold out, but you can join the wait list at  intelligencesquared.com

More on Anna Arrowsmith at  annaspansdiary.com

See her campaign site for sex workers at  weconsent.org