Italy’s ‘the good life’: Living like a local on a Tuscan farm

We’re hurtling through olive groves and vineyards as Stefano Mazzetti tells us the story of his farm, bouncing around in his fire-red golf buggy as an orange sun sets over the nearby town of Chianciano Terme.

This is Tuscany, Italy, where I’ve spent the afternoon with a tour group getting plastered on red wine from Stefano’s vineyard – a bottomless supply comes with the stay – and now he’s showing us where the grapes we’ve been enjoying were grown.

Stefano’s farm has been in the family for eight generations, bought by an ancestor with money earned over half a lifetime spent labouring in the Tuscan fields. Once a London-based chef of some renown, Stefano moved back home 10 years ago and has been running La Pietriccia as an ‘agriturismo’ or farmstay ever since. 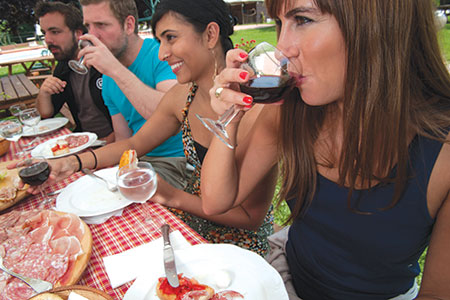 We’re staying at his spacious villa to get a taste of the local lifestyle, which means eating and drinking huge amounts of regional produce, cycling, soaking up the scenery, generally living the good life – and avoiding other tourists like the plague.

Home to six Unesco World Heritage sites and some of the best wine in the world, Tuscany is hardly undiscovered. The regional capital of Florence receives 10 million tourists a year, with Sienna and Pisa drawing in millions more. Mercifully, Chianciano Terme is far enough away from these hotspots not to have caught the mass tourism bug, meaning its idyllic rolling fields and rustic style remain largely unspoilt.

Bright and early the following morning, we are greeted by lycra-clad Andreas, who’s taking us out on a day-long bike ride, from Chianciano to Lake Montepulciano. He promises us the journey won’t be onerous, but it turns out that the hilly landscape of southern Tuscany is a tough ride. 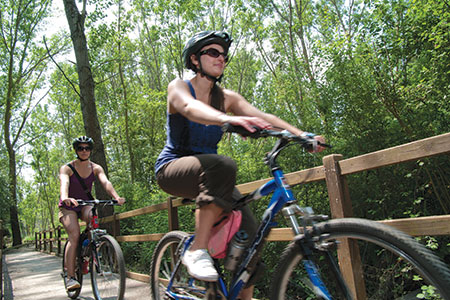 At each steep rise, Andreas’s unconvincing shouts that these are only small slopes –  “piccolo, piccolo!” – don’t make it any easier, especially when we find out his last jaunt covered the 400-odd miles between Rome and Florence.

But when we arrive, we’re rewarded for our efforts with the sight of the huge, deserted Lake Montepulciano, sitting peacefully in a golden valley.

Buzzards soar silently overhead and nearby, a beaver sits in the middle of the track, gnawing on a recently felled tree. It’s one of the selling points for this trip that guests are kept away from the camera-wielding, tour-bus packing hordes, and I’m amazed to see that even in this perfect rural scenery, there isn’t another tourist in sight. 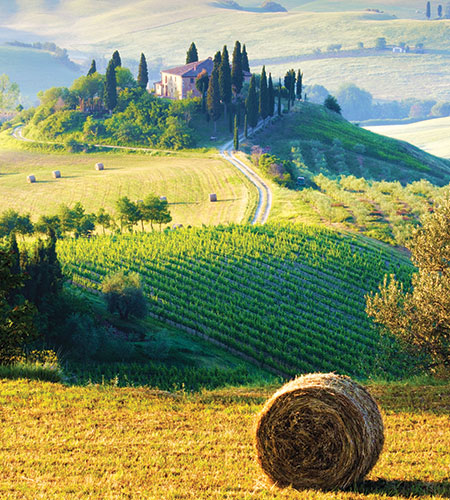 After a cheese and beer-heavy lunch in a local restaurant we pedal furiously back to the agriturismo. Huge grey storm clouds gather overhead, but with impeccable timing, we arrive with minutes to spare before the heavens open.

As rain lashes outside it’s the perfect moment for Stefano to let us in on a little secret. Descending to a hidden cellar below the house he shows us rack after rack of vincente, the sweet Tuscan liquor.

Among the oldest bottles of the port-like drink are some made by his great-grandfather in 1933, the corks rotten but still good, he says, telling us how he recently drank one to celebrate the birth of his son. On another shelf are dozens of bottles of grappa brewed from everything from nuts to strawberries, so naturally we spend the rest of the night tasting various samples from this treasure trove. 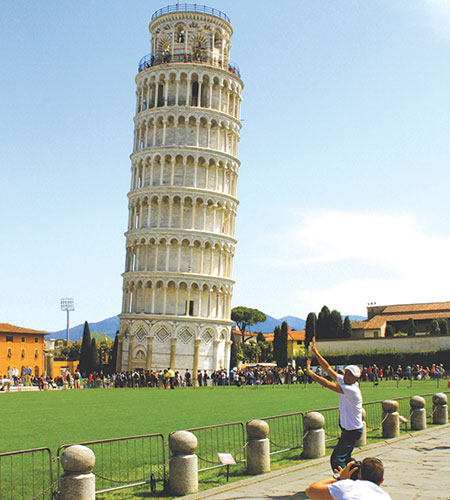 We’ve been cocooned in our rural bubble for a few days, so Pisa, which we visit the following day to see the infamous leaning tower, is a bit of a shock to the system. We join the throngs taking that classic pose-as-though-you’re-holding-it-up snap, before ditching the Central Square and heading into the quieter parts of town.

Just like the rest of Tuscany, away from the crowds Pisa is lively and local, and an enjoyable place to spend a few hours drinking coffee and watching people go about their business.

As we get ready to depart Pisa’s small airport later that day, I genuinely feel as though I’ve been let in on a secret at Chianciano Terme – that if you really want to get away from it all, there’s a side of Tuscany that remains remarkably untouched, where you can do just that.

Orlando went on G Adventures’ ‘Living like a local’ tour of Tuscany, priced from £799pp for seven days

Getting there Fly from London Gatwick to Pisa from £88 return with easyJet. 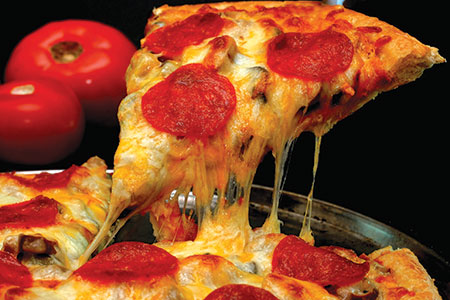 Budget: Set around a small square in the centre of Pienza, Sette di Vino is a two-storey, locally run restaurant famous for its fried cheese. A two- course meal with house red wine costs from £17. (Piazza di Spagna 1)

Midrange: A rare thing, a decent pizza restaurant within spitting distance of an Italian landmark, Pizzeria Duomo offers good food, great service and affordable prices just a couple of minutes from the Leaning Tower of Pisa.

Luxury: A family-run restaurant just minutes away from Lake Montepulciano, Casa Vacanze I Chiari serves hearty Tuscan food in a vast courtyard and in summer its pool makes it a favourite with locals. A three-course meal costs from £25, with house wine. 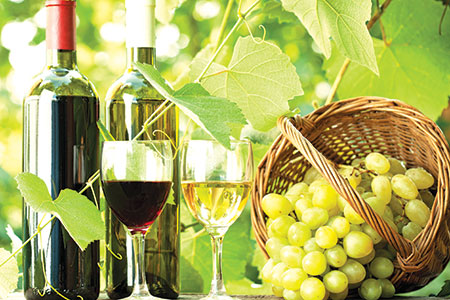 Budget: A tiny bar in the centre of Sienna (about an hour’s drive from Chianciano Terme), Key Largo overlooks the Piazza il Campo, and is quieter than the restaurants and cafes that pack one of the most famous squares in Italy. Drinks from £3.50. (Piazza Il Campo, 53100 Sienna)

Midrange: Enoteca la Fortezza di Montalcino is inside Montalcino’s historic fort, and provides access to the ramparts (tickets have to be bought at the counter). An excellent place to while away an hour with a bottle of wine, which costs from £17.

Luxury: The place to go in Pisa for locally brewed beers, late closing and a good crowd, Orzo Bruno brews everything from orange-infused ales to IPAs and is open until 2am. Beers from £4. 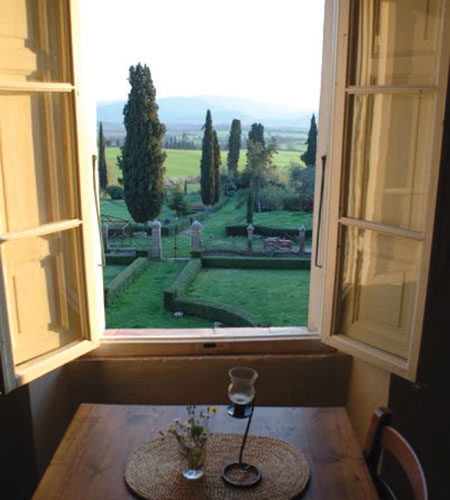 Budget: Hostel Pisa is located, unsurprisingly, within a stone’s throw of the famous leaning tower. It’s clean, friendly, and is an affordable base for excursions into Tuscany. Dorm beds from £15pn.

Midrange: Set in a 13th-century Italian fortress, just 8km from Sienna city centre, Fattoria di Cavaglioni is certainly a quirky way to see the Tuscan countryside. It’s a 25-minute bus ride into town from the hotel. Rooms from £30pn.

Luxury: Agriturismo-ristorante La Pietriccia is run by Stefano Mattezzi and his family, across the valley from the town of Chianciano Terme – best to book as a package through G Adventures. Rooms from approx £70-80pn.

Kiwi man gone missing in London – can you help?