Australia is on the way to another whitewash of England after cruising to a seven-wicket one-day win at the Sydney Cricket Ground with 10 overs in hand.

The hosts now have an unbeatable 3-0 lead in the five-match series that again leaves England with little more than pride to play for after they lost all five Tests.

Irishman Eoin Morgan stood up for Alastair Cook’s men, whose inning after winning the toss was defined by the entire top order getting a start but not going on with it. Morgan showed his trademark invention on his way to 54 off 58 balls before a spectacular caught and bowled from Dan Christian (see below). 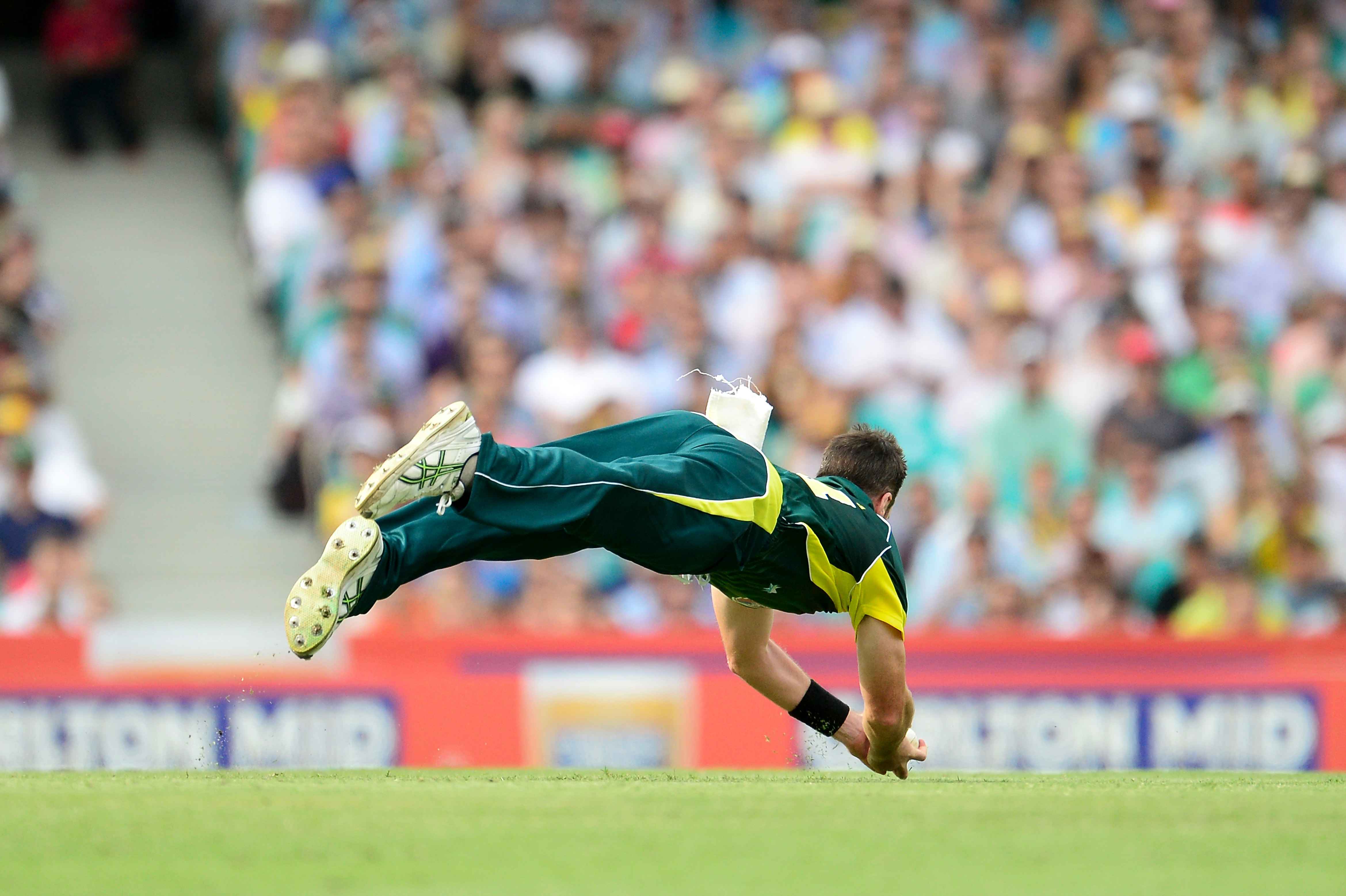 Morgan didn’t think he’d caught it and had a bit of a verbal barney with Michael Clarke during which the Aussie skipper help him see sense before departing back to the sheds. 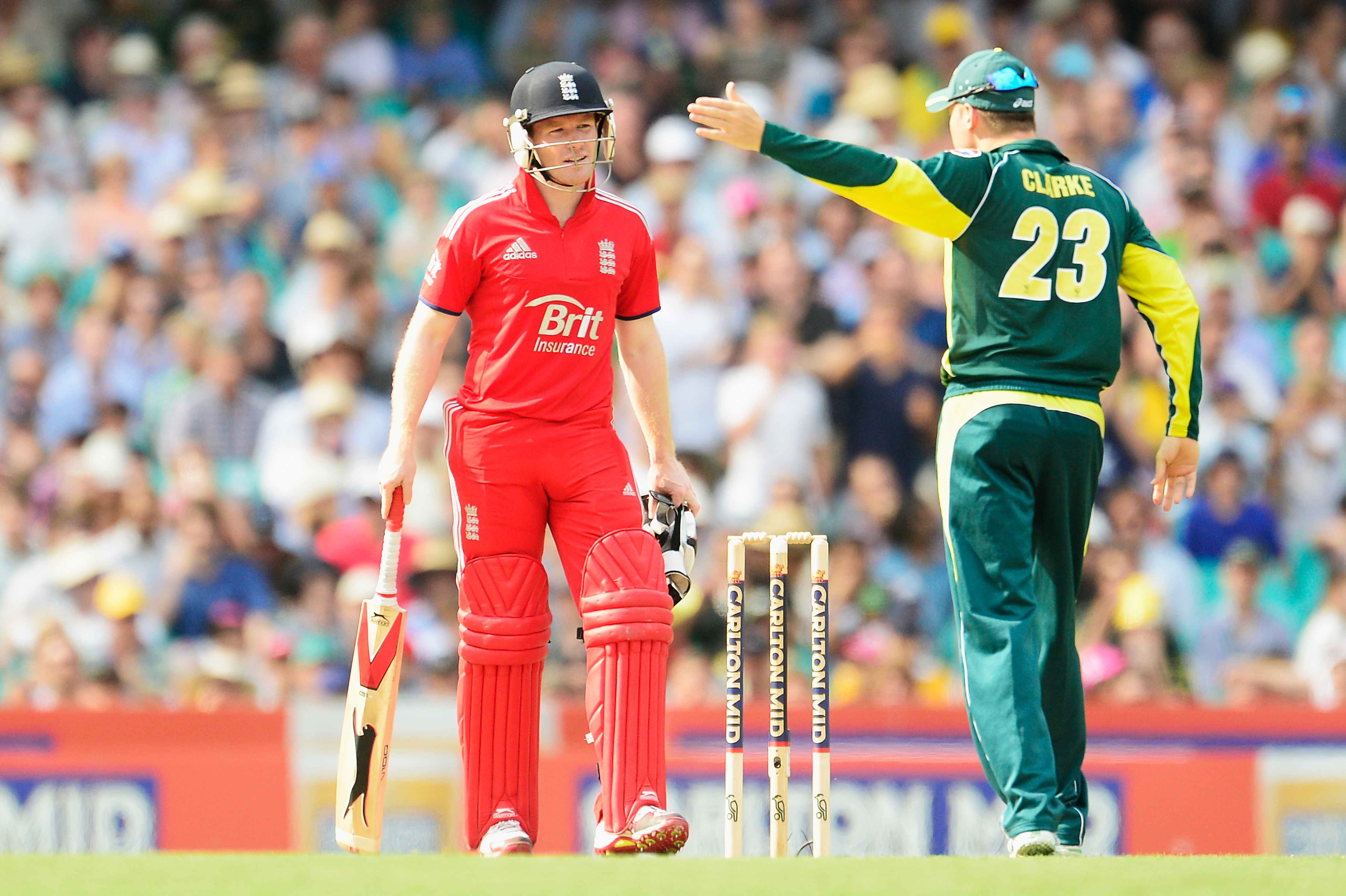 Listed as an all-rounder but a bowler who can bat a bit at best, Tim Bresnan was next best with 41 not out off 29 deliveries. His late effort against the young Aussie bowling line-up helped, but 9-243 was never going to be good enough on a flat Sydney track.

The hero with the bat in the last match, James Faulkner was given the new ball in place of rested Mitchell Johnson and didn’t waste the chance taking 2-35, and he had plenty of support from his equally youthful teammates. Nathan Coulter-Nile took 3-47 from his 10 overs and all-rounder Dan Christian ended with 2-52 from nine.

Perhaps most impressive was Xavier Doherty, the left-arm spinner left out in Brisbane who went for just 28 runs from his 10 overs, including two maidens, plus the valuable wicket of Ben Stokes (15). Although to get rid of Stokes it took one of the best catches you’ll see from Clarke just behind square leg – see it for yourself here.

The Aussie proceeded to make light work of the total, with David Warner and Shaun Marsh hitting 71 each, the latter there at the end to steer the home side home. Aaron Finch (22) and Michael Clarke (34) were Australia’s closest to failures, before Brad Haddin finished the job at 35 not out.

The reintroduction of rested Stuart Broad had little impact for England, with the quick going wicketless for 61 runs off his eight overs.

England have now lost nine matches on the trot in Tests and ODIs against Australia and could make it a neat 10 when the sides meet again in Perth on Friday.

Feel the music: The HMV Next Big Thing festival